Here are some random photos taken in Saaremaa island. Many taken from moving vehicles. 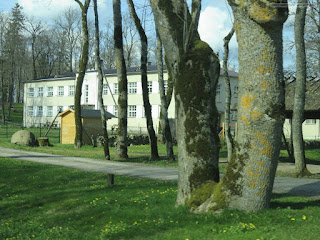 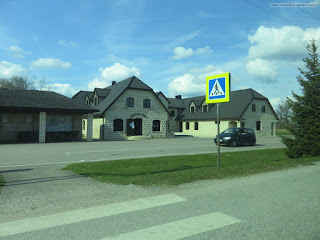 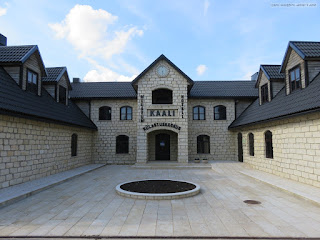 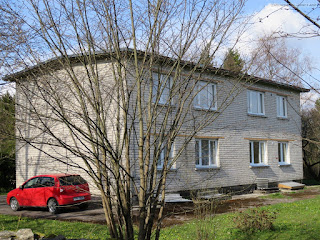 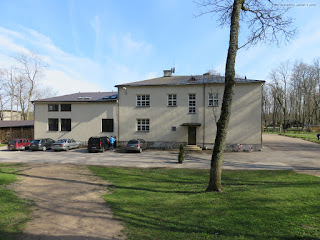 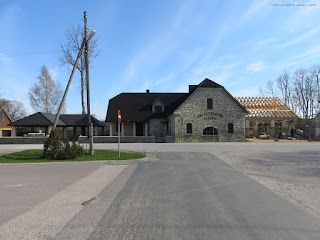 In case you didn't know why is this place famous, then because of this: 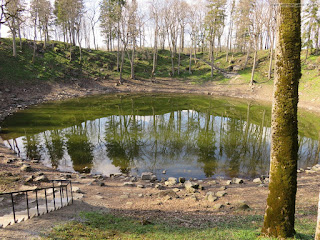 This was not far from Kaali. Typical to Saaremaa, white blocks. 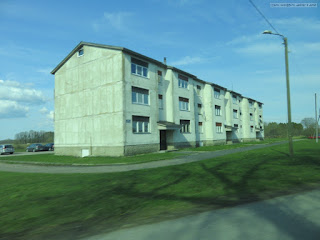 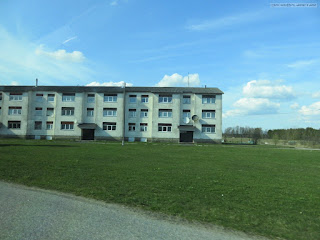 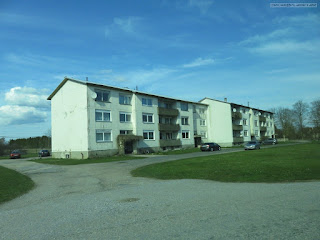 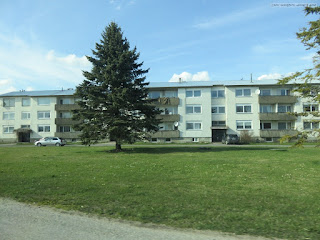 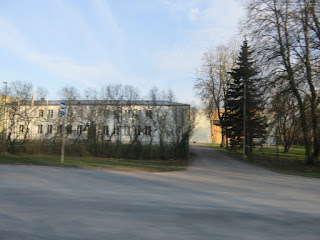 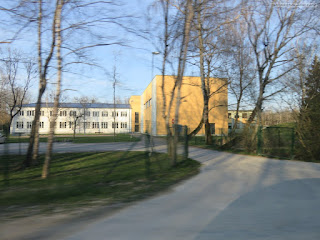 Another place (with a manifestation of a local apparition). 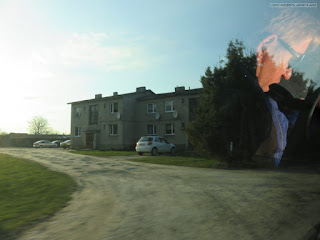 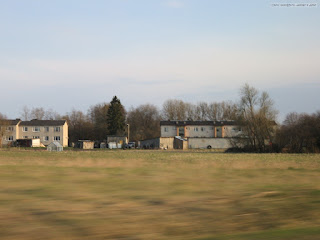 Kuivastu -- with this clever and funny slogan. Even after translating to other language, this can only be understood if one has seen an Estonian soviet-time movie (comedy) called "Here We Are". 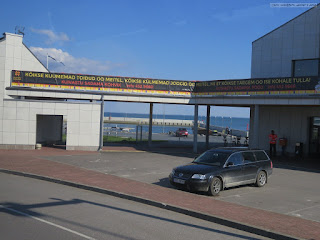 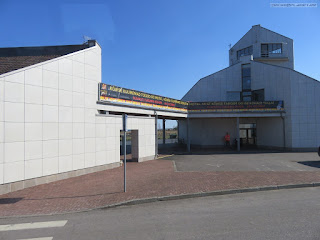 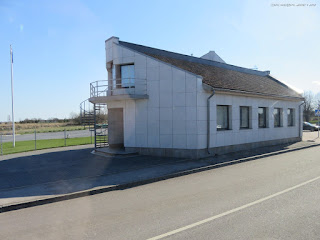 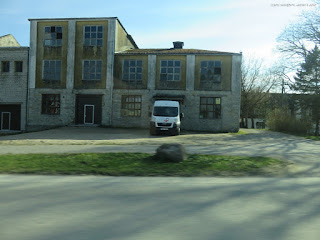 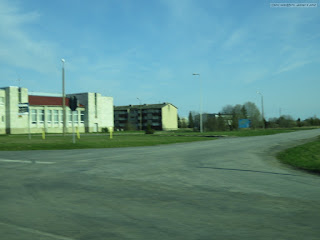 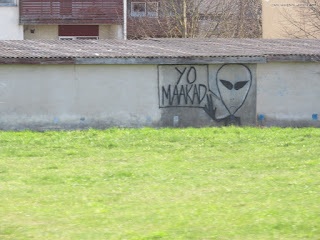 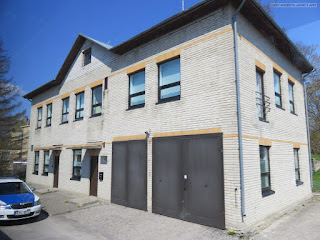 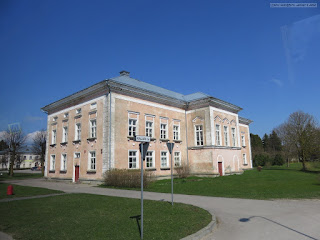 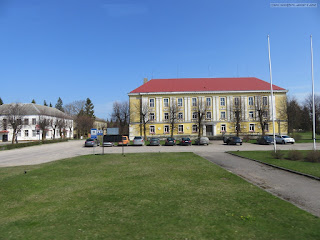 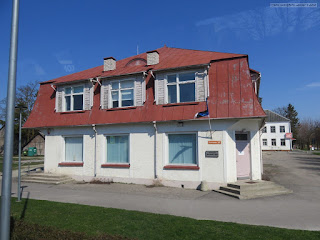 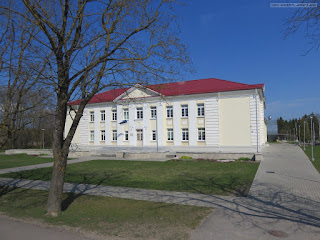 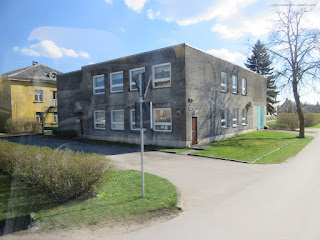 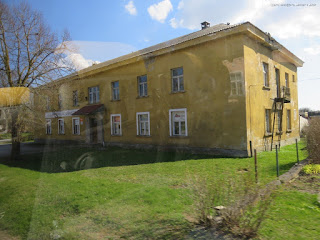