Here are pictures of one of the top buildings ever built in Tartu--the Physics department building of Tartu University. As long as I lived in Tartu, more than 7 years, and have passed this building hundreds of times, I've enjoyed it's beauty so much. I have even studied here, few courses, and even gave one course of math. And ate here in the simple eating place downstairs. And walked in the corridors... Sometimes just to enjoy the long corridors and trash furniture from old times. It is just so positive and nice, the memories, the science in 1970's, before and after that. Can't describe everything with words. 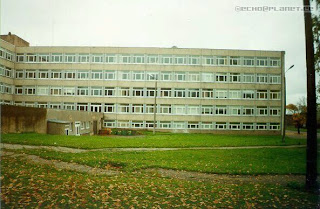 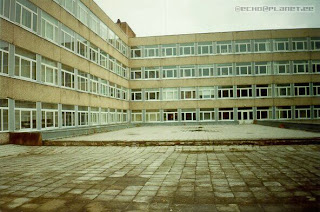 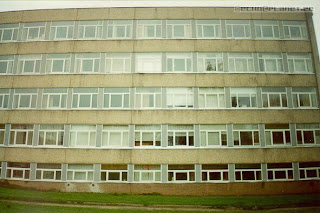 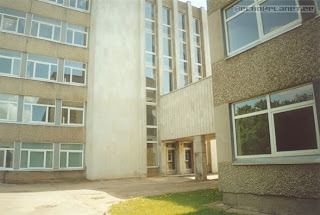 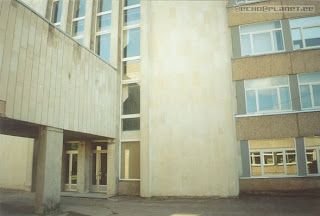 Incredible beton brutalism. There is so little of such. 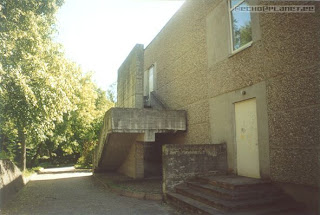 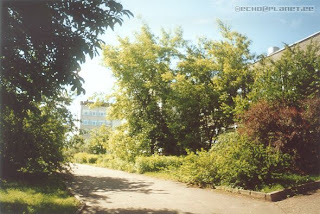 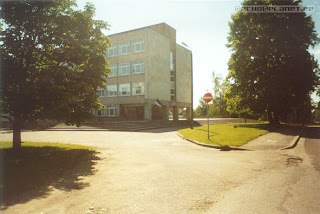 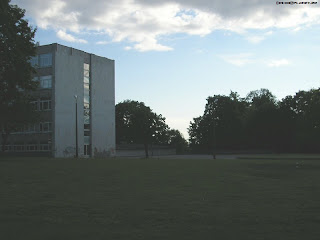 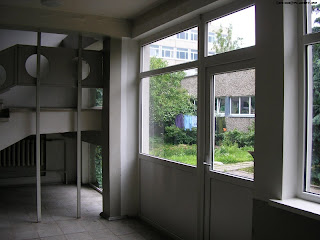 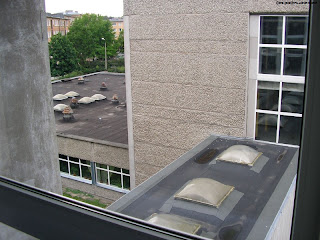 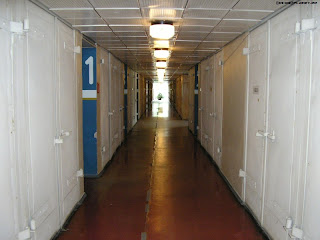 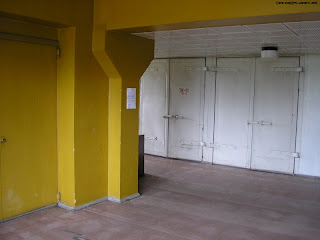 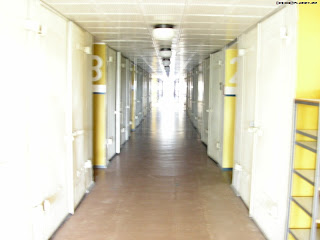 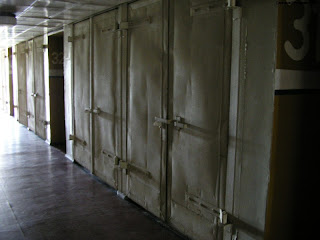 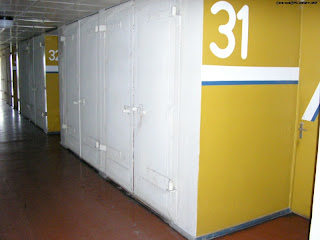 This picture was the reason to buy my first camera back in 2001. 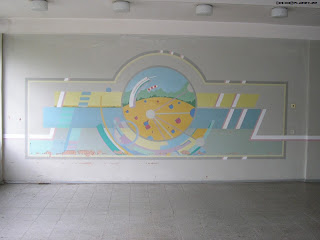 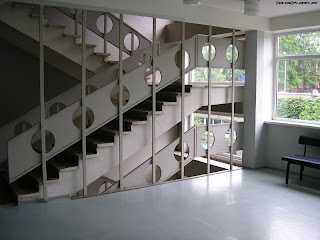 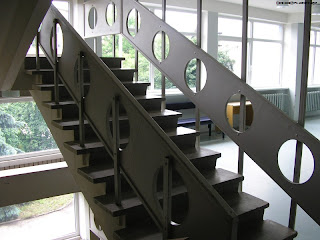 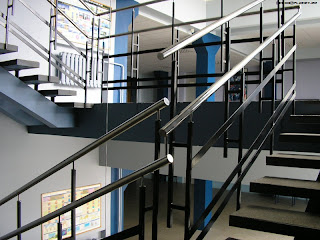 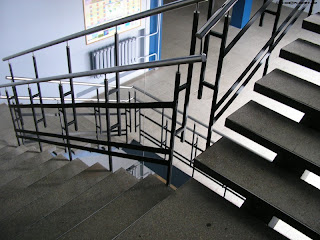 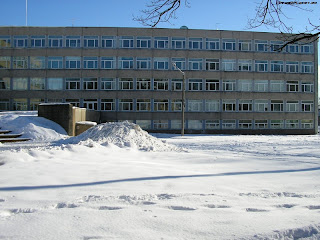 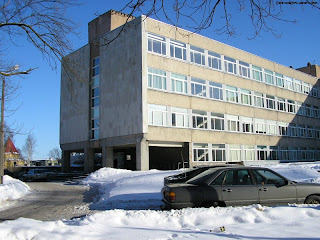 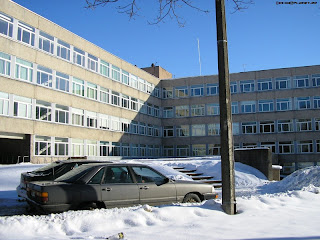 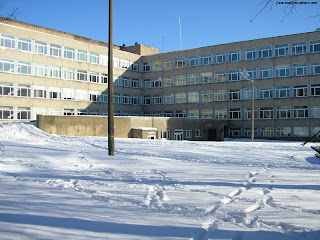 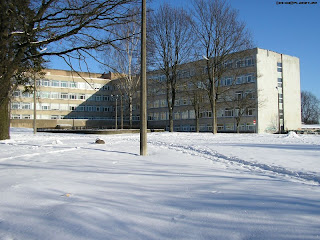 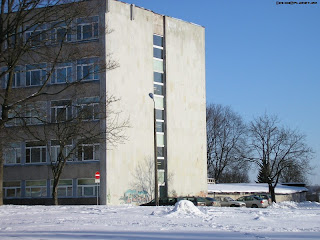 28.04.2011
Now there is a new higher building visible in the background, not very well though in this picture. 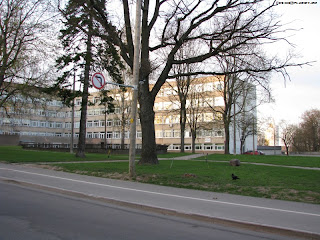