After a break some more photos from this incredibly nice block area.

Not really, nice springtime instead. The house you see is a unique one in this area. Which is rare because Väike-Õismäe is much more uniform regarding architectural differences. Mustamäe has many more types of blocks. The corner house was probably built later: the other two in both sides are typical. 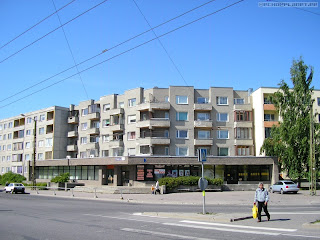 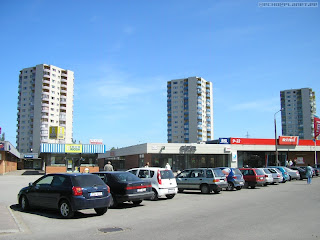 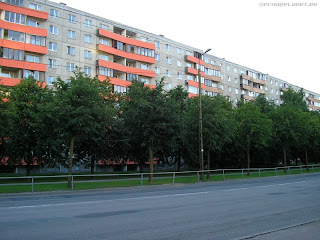 Half new, half old. 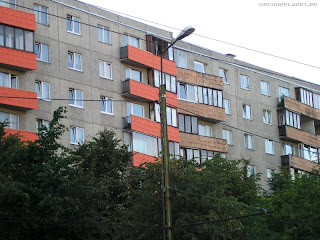 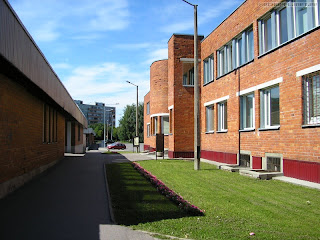 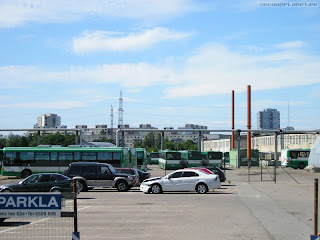