Here are some photos from different Horisont journals. Not all cover photos are included, only few for example.
On the cover are inside views of the former Library of University of Tartu in Toome hill but today that old building, part of which is in ruins (a church) is the Museum of University of Tartu. 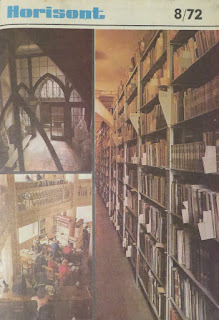 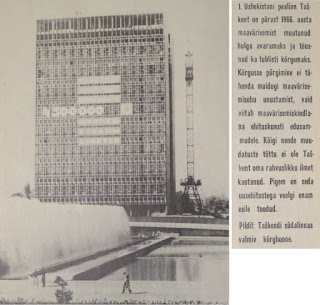 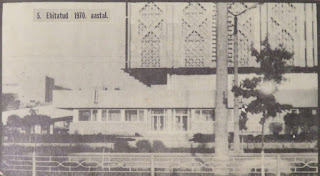 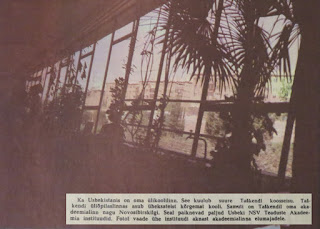 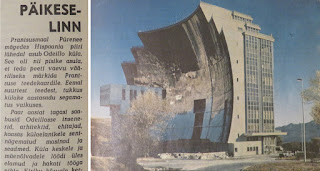 This issue had all kinds of information about the Moon, hence the cover. 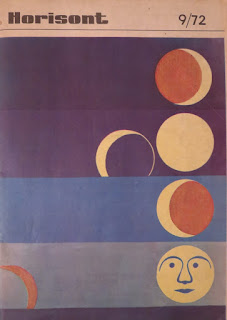 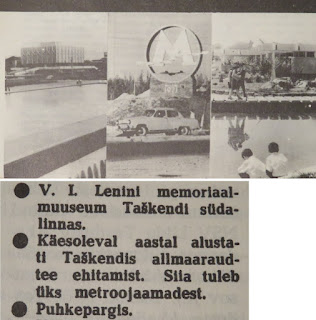 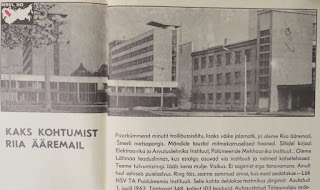 This is probably Moscow. 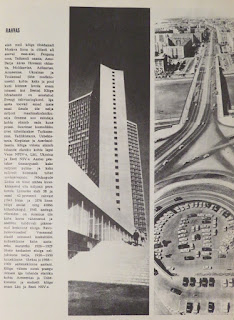 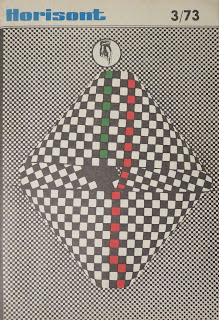 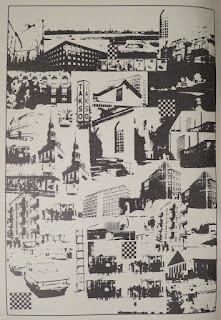 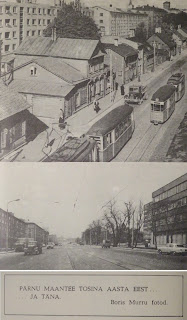 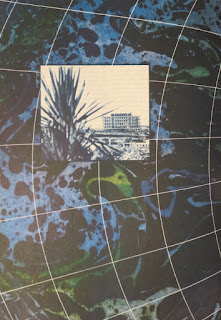 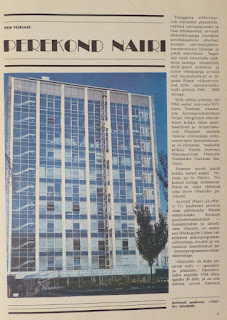 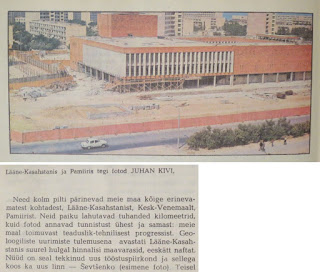 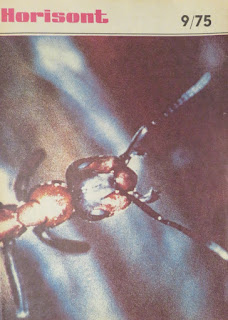 A project for cybernetic tower in Paris. 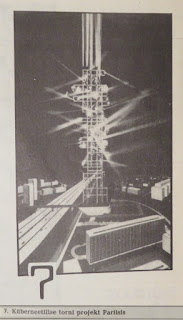 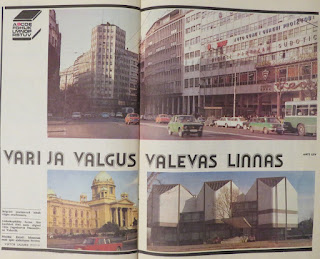 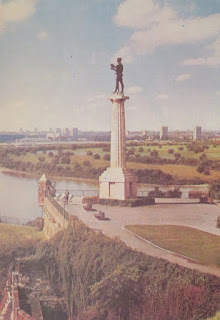 Kuybyshev, Russia, today it has its older name Samara. 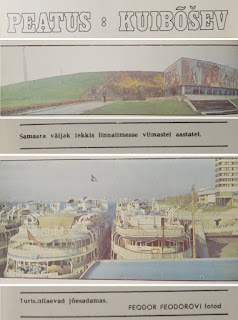 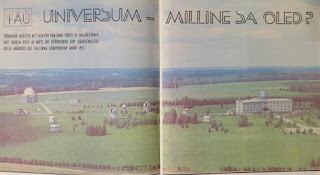 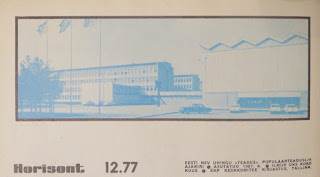 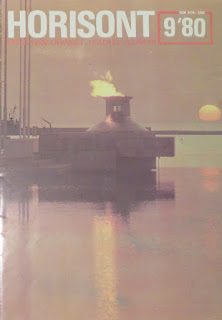 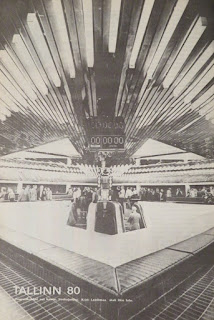 And the view outside. 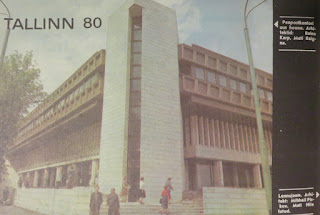 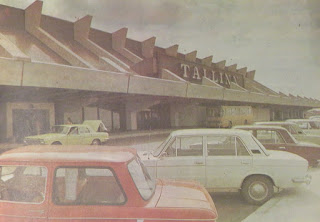 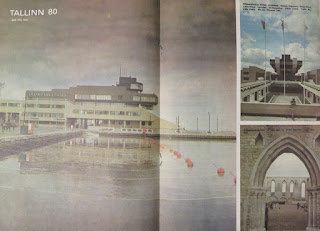 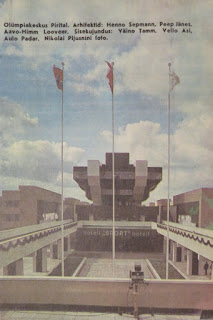 Inside the airport (1st photo) and Linnahall. 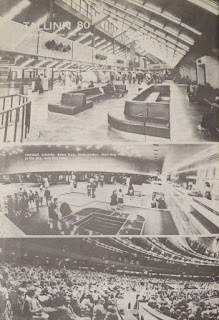