I found this unfortunate block accidentally, just passing it by. I don't know the exact location of it, even though I tried to find in on the map later. So it is not actually in Õisu, but is related to it. This house was in the middle of private houses and right next to some soviet time big garden. Probably the workers of that used to live here. A local who lives there said that the last people moved out about 2011, now it is abandoned, there is no water nor electricity there anymore. 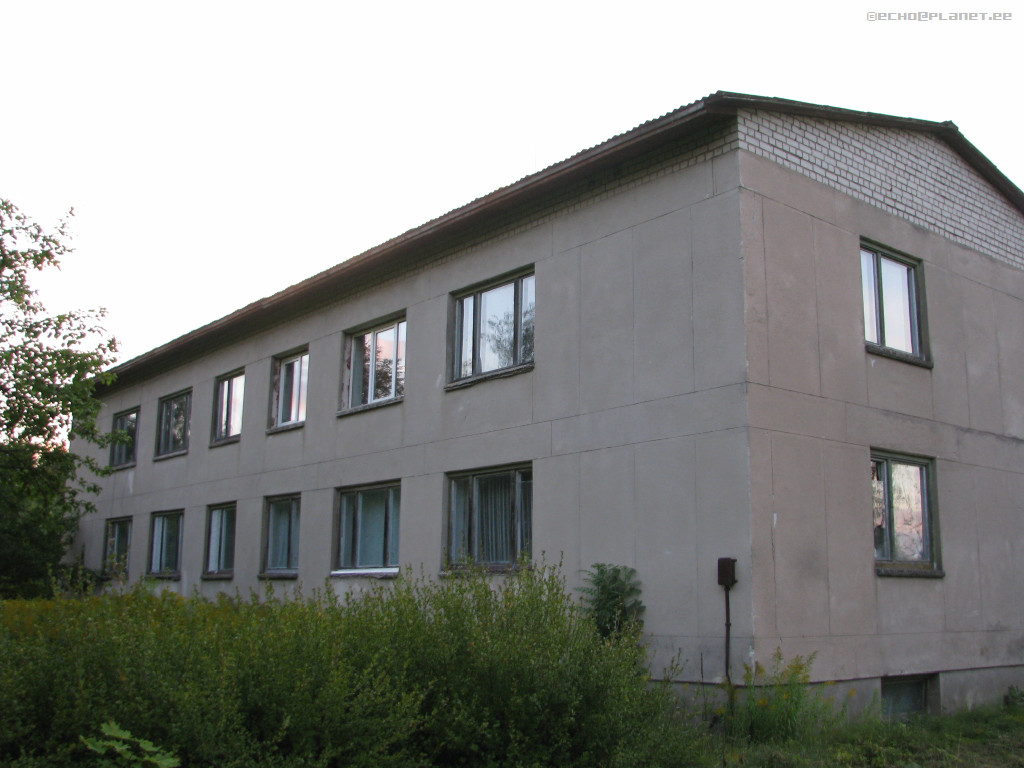 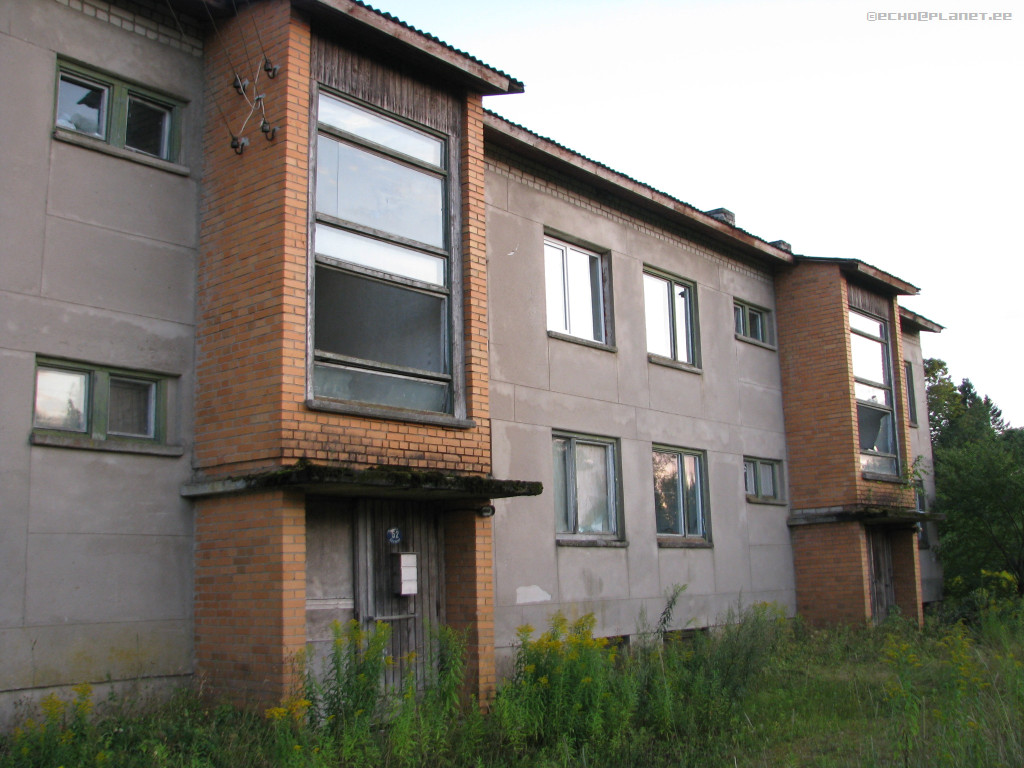 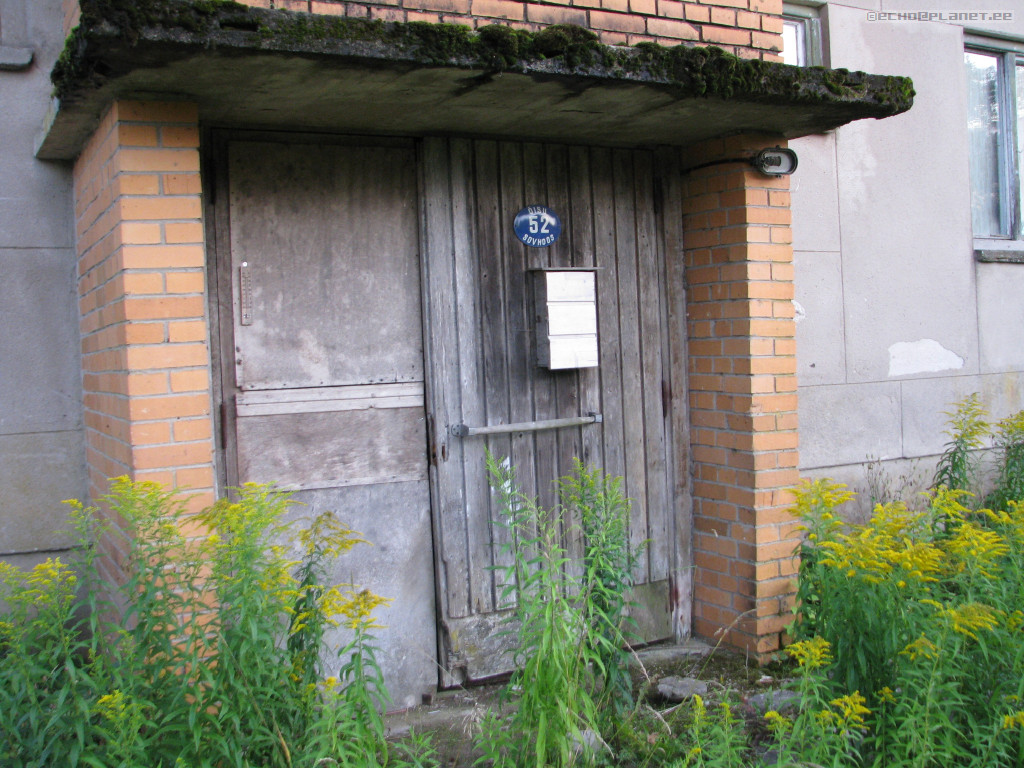