Atgāzene and Šosciems -- two areas that I passed on my way to... kind of heaven, which is seen in the next post. 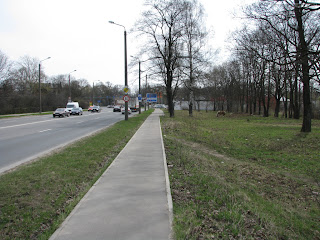 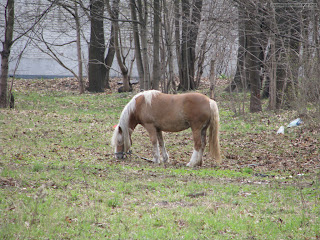 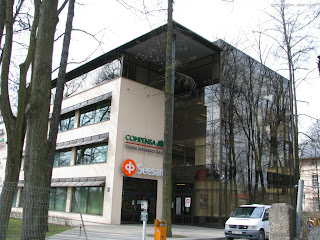 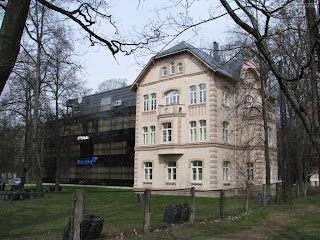 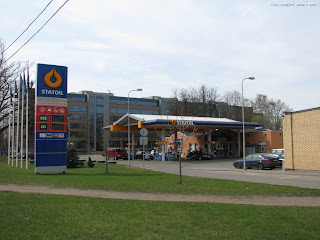 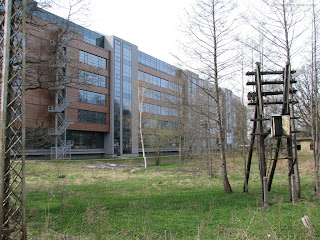 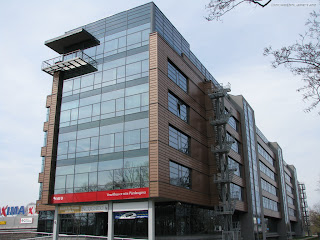 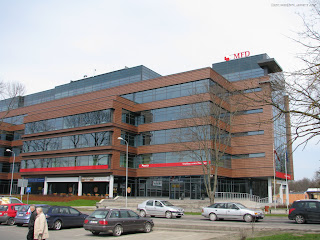 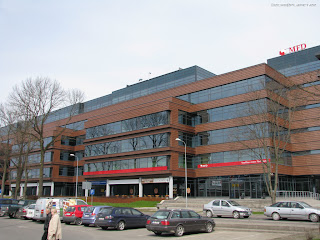 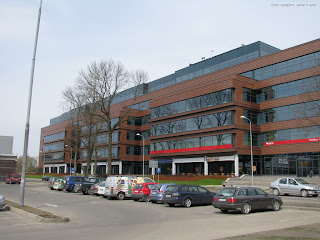 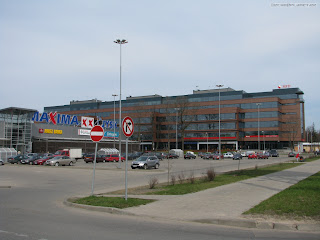 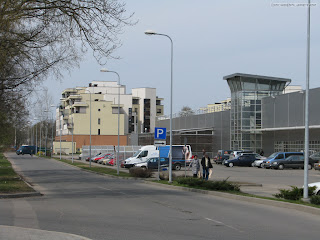 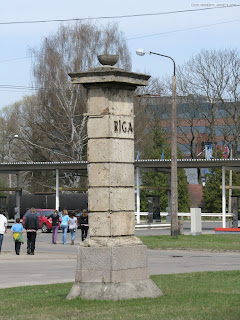 And few photos from the centre too. This is coach station or right next to it. 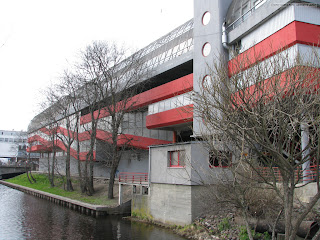 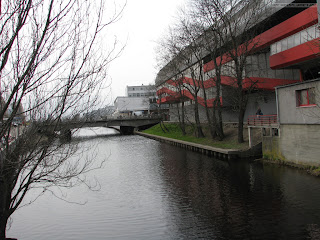 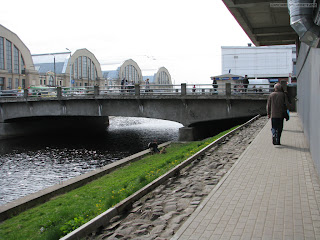 I had to take photo of this "Pērnava" -- hmm, Pērnava, Pērnava... I was puzzled because I hadn't heard any city with this name before. I soon realized that this is actually Estonian city "Pärnu" in Latvian :-) 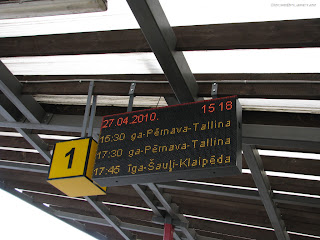 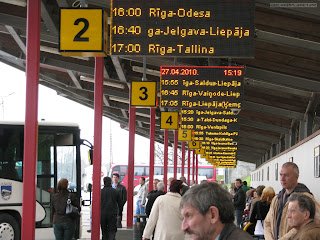 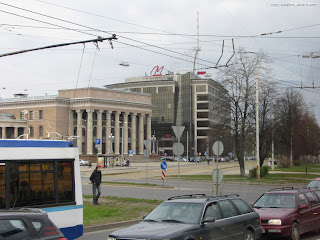 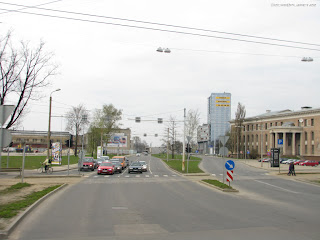 On my way home... It can be that this isn't in Rïga anymore. It was taken 10 minutes after the previous photo. It would be nice to know where is it. Nice blocks. 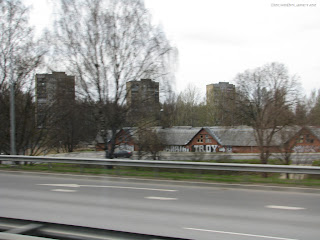