I found old photos that I have already uploaded in the post nr. 106. This school is located right next to the border of Mustamäe and Kristiine, on the Kristiine side. Their web page is www.tthk.ee.

First, pictures from 06.05.05 when I stayed one night in this house, and it was my first time seeing it. Back then, cheap Guesthouse Pääsu was located in that building, www.paasu.ee, now moved to another place regarding the web page. 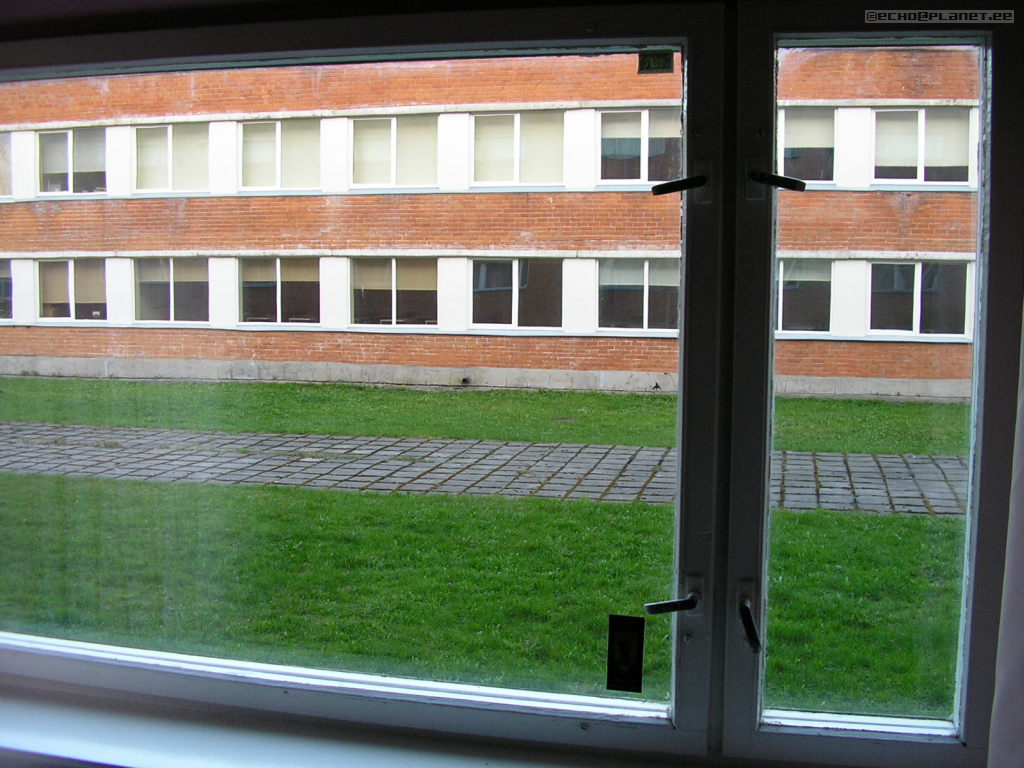 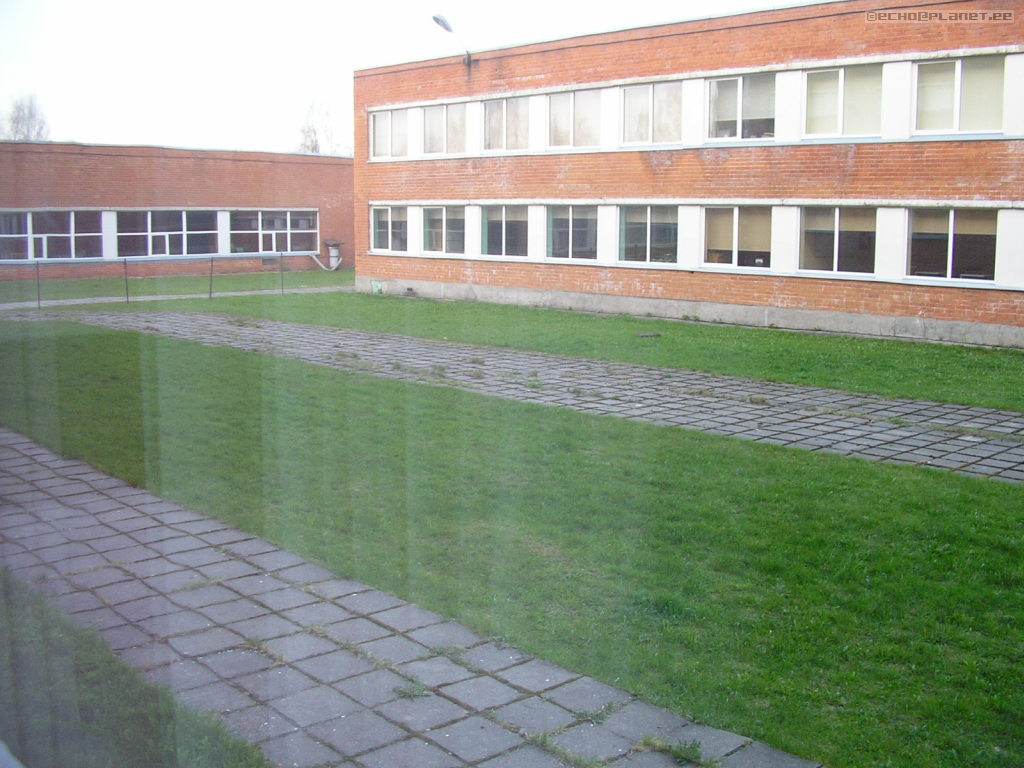 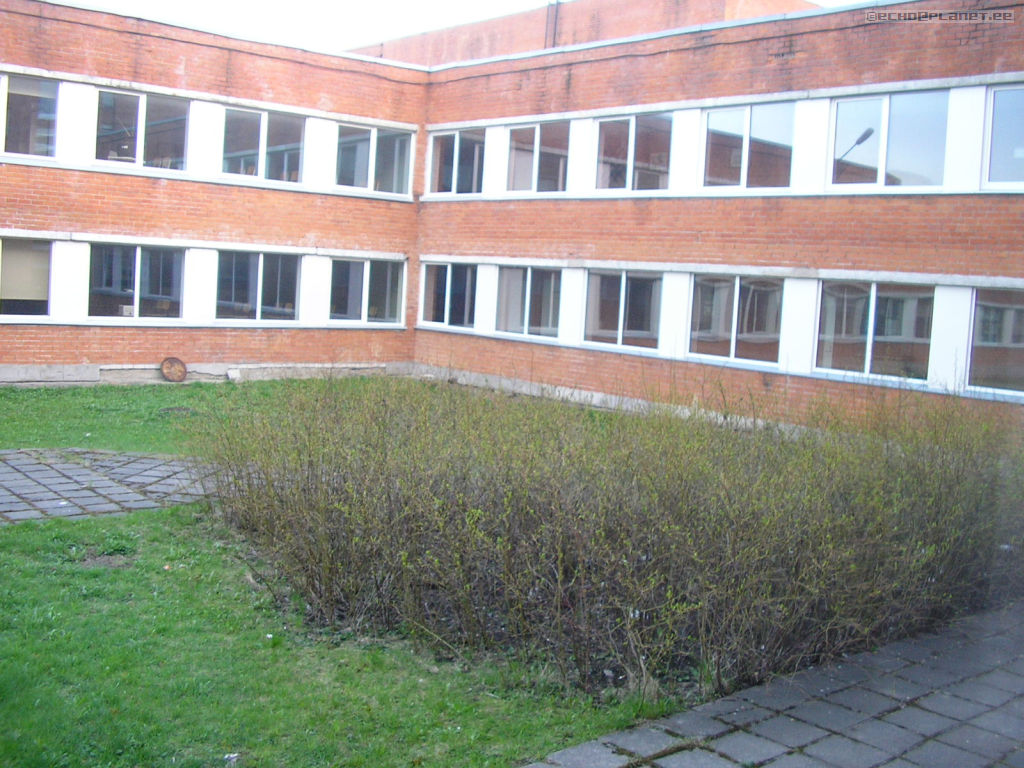 I enjoyed such nostalgia a lot! I personally still use a very similar writing desk (exactly the same colour too), even right now when writing this text :) And I sleep in a similar bed. And I have one such chair in my room. Also, I have a table lamp similar to this one here, just a bit more modern, not that sphere-like and not white. Nostalgia! 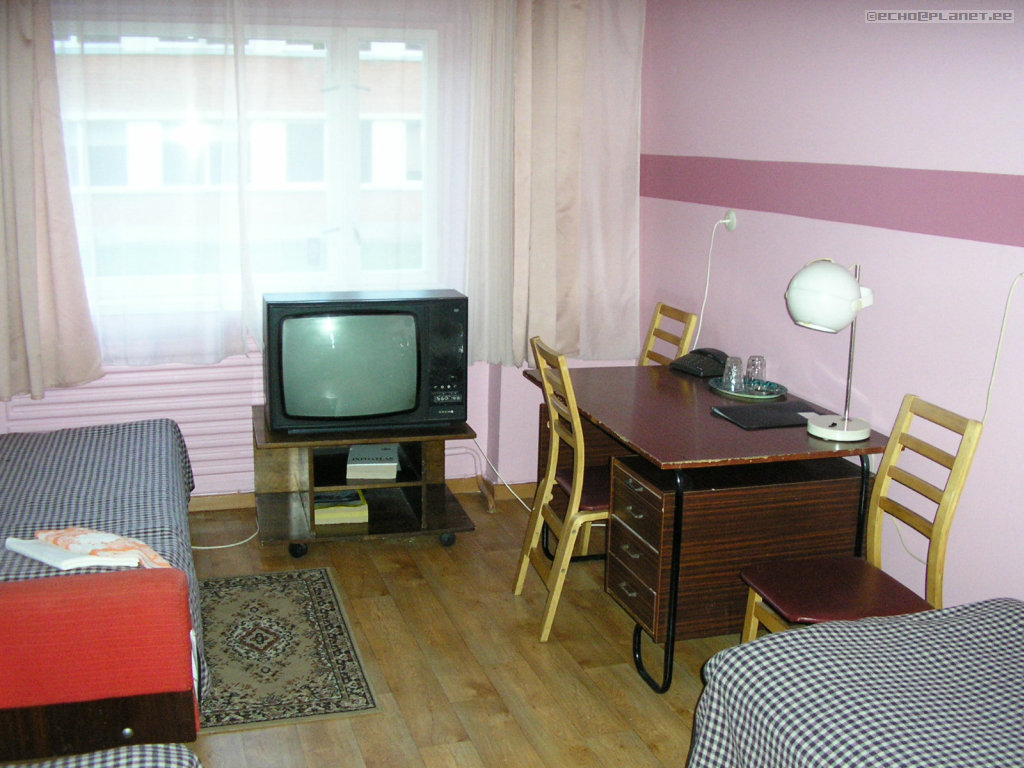 Less than a year later, I already lived in Tallinn, and few months after moving in, I went to see that nostalgic building again, on 09.04.06. Here I will also include 5 pictures from 12.09.09 which were already seen in the post nr. 106. Presented as then/now. 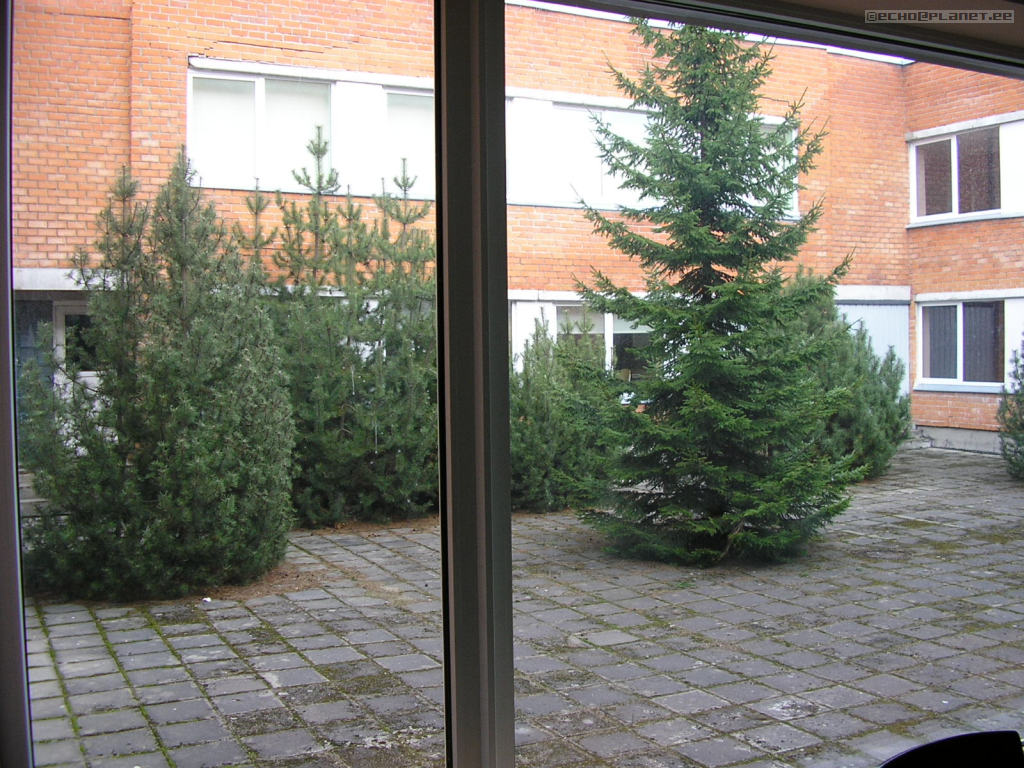 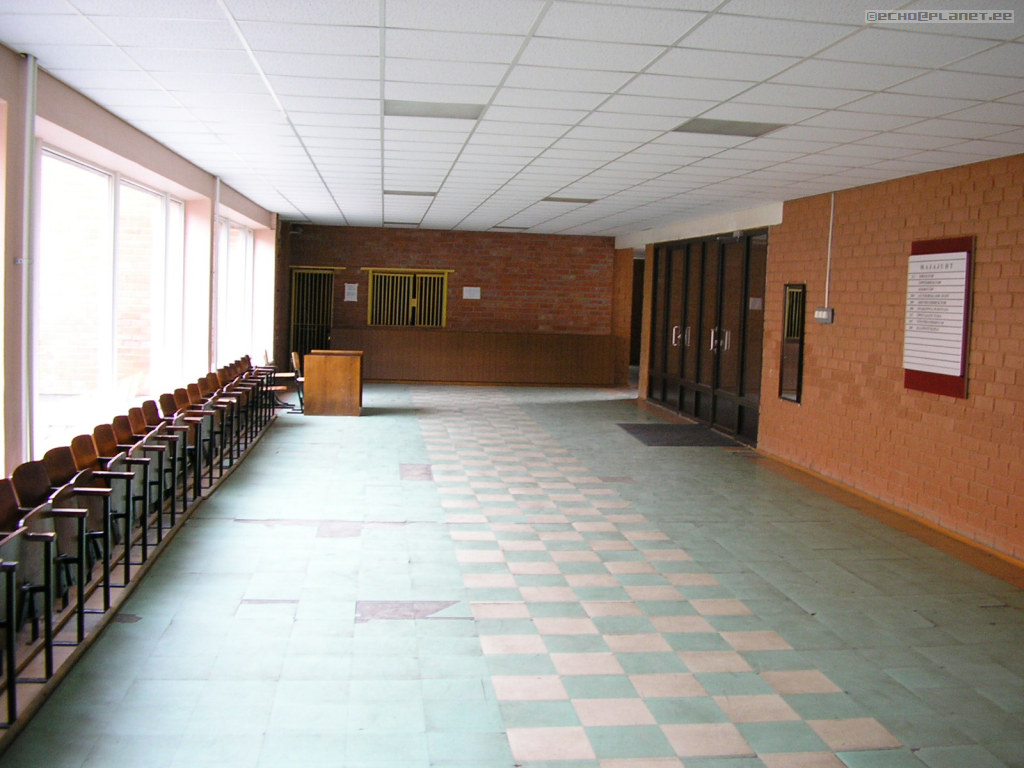 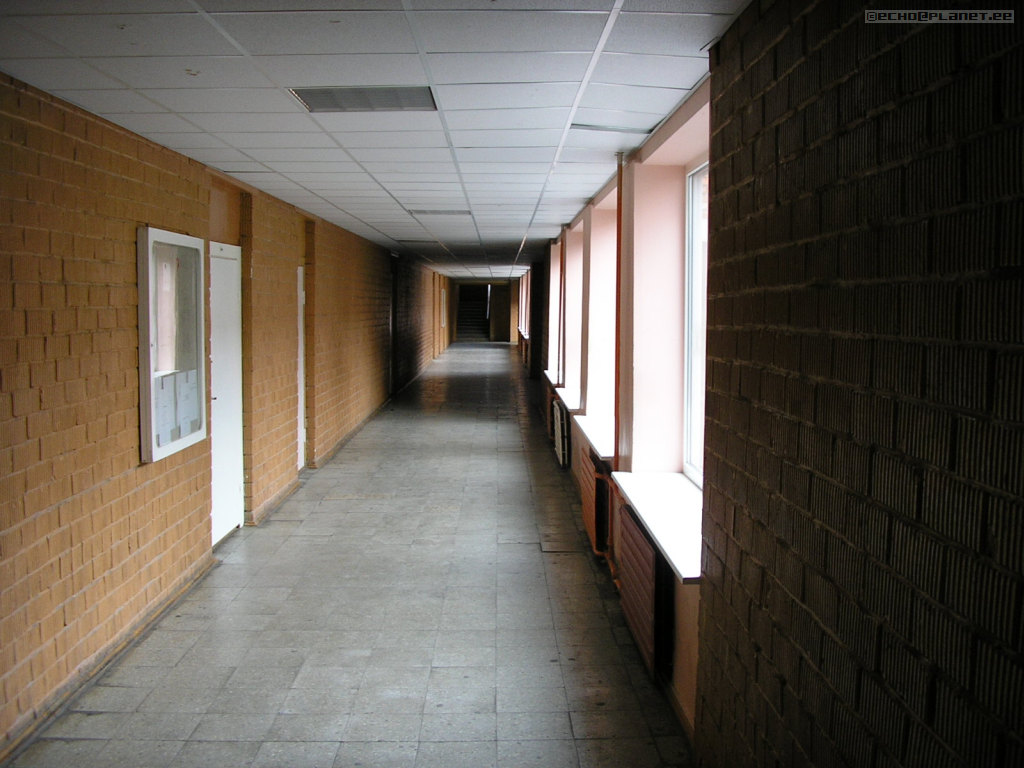 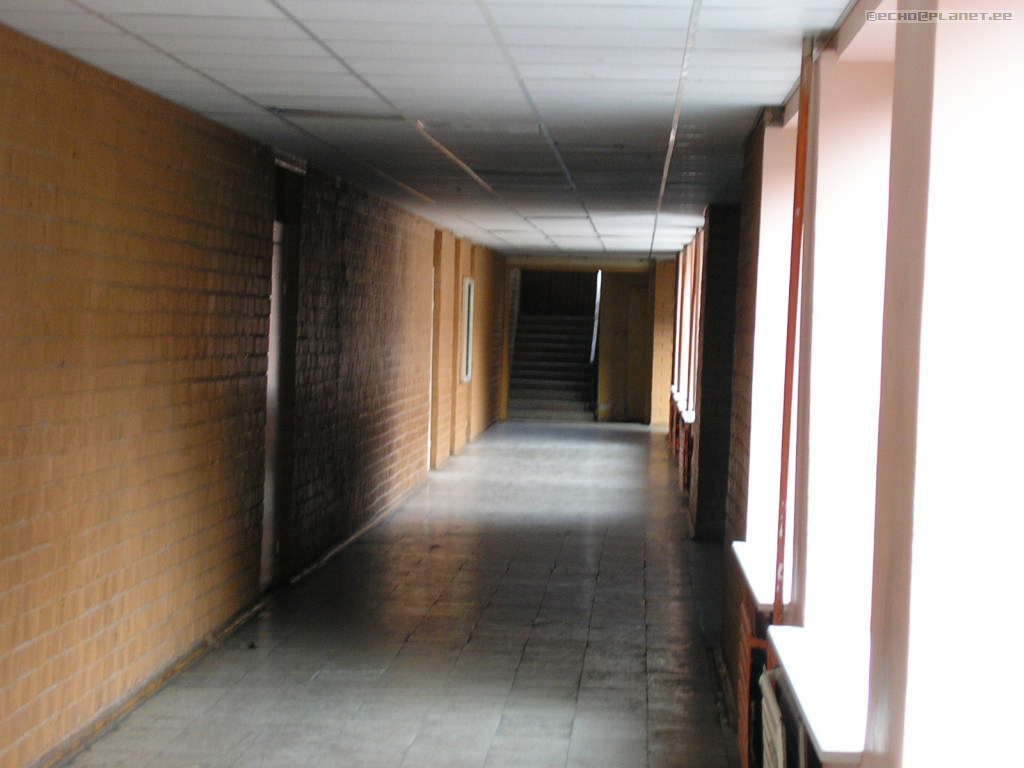 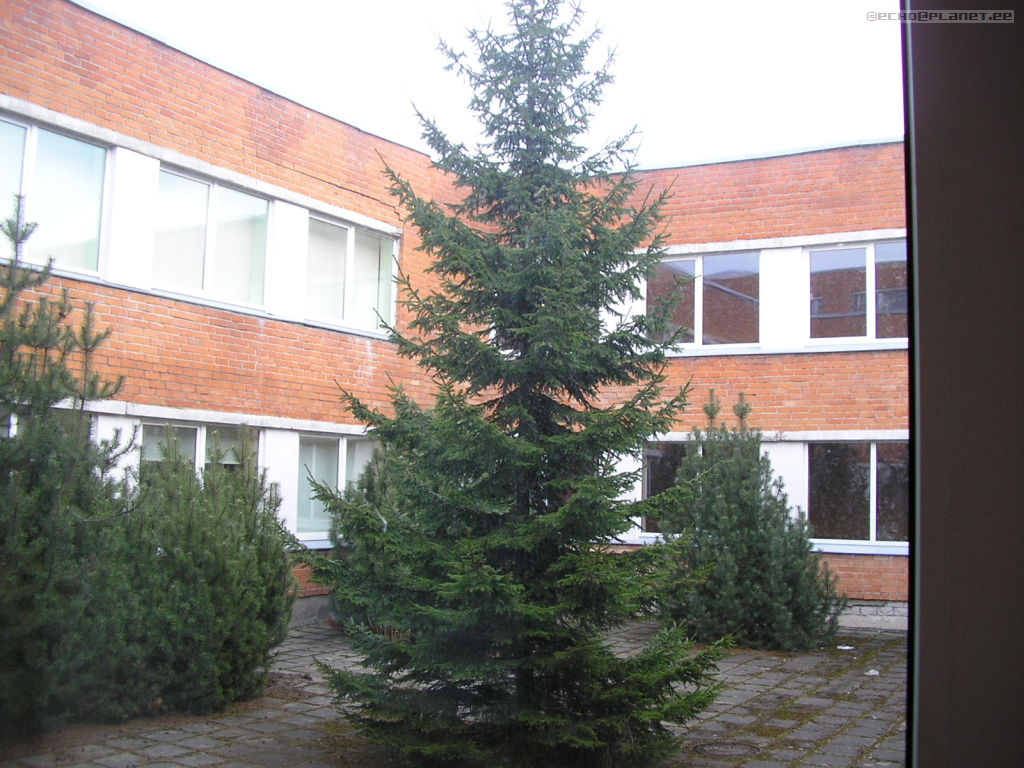 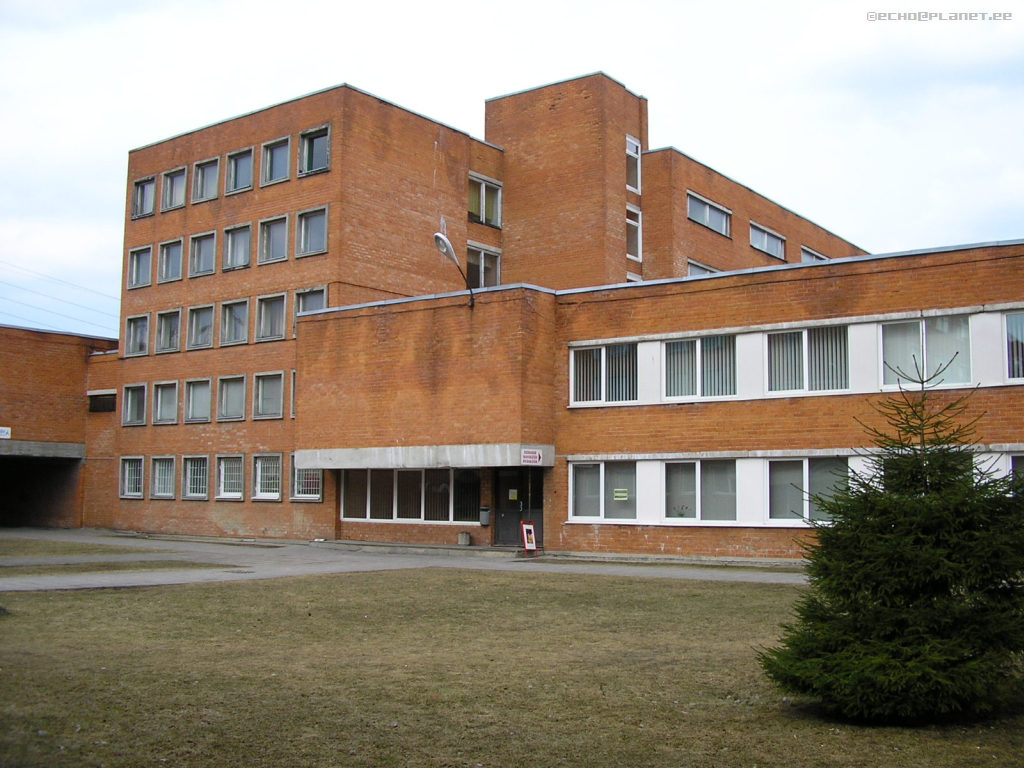 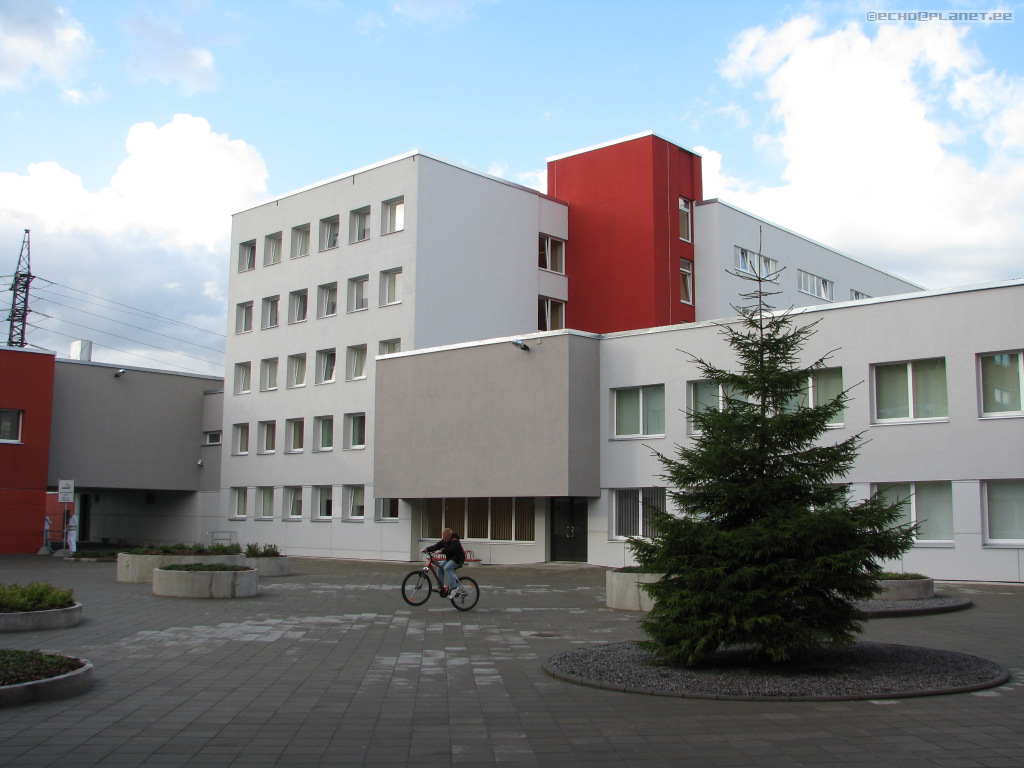 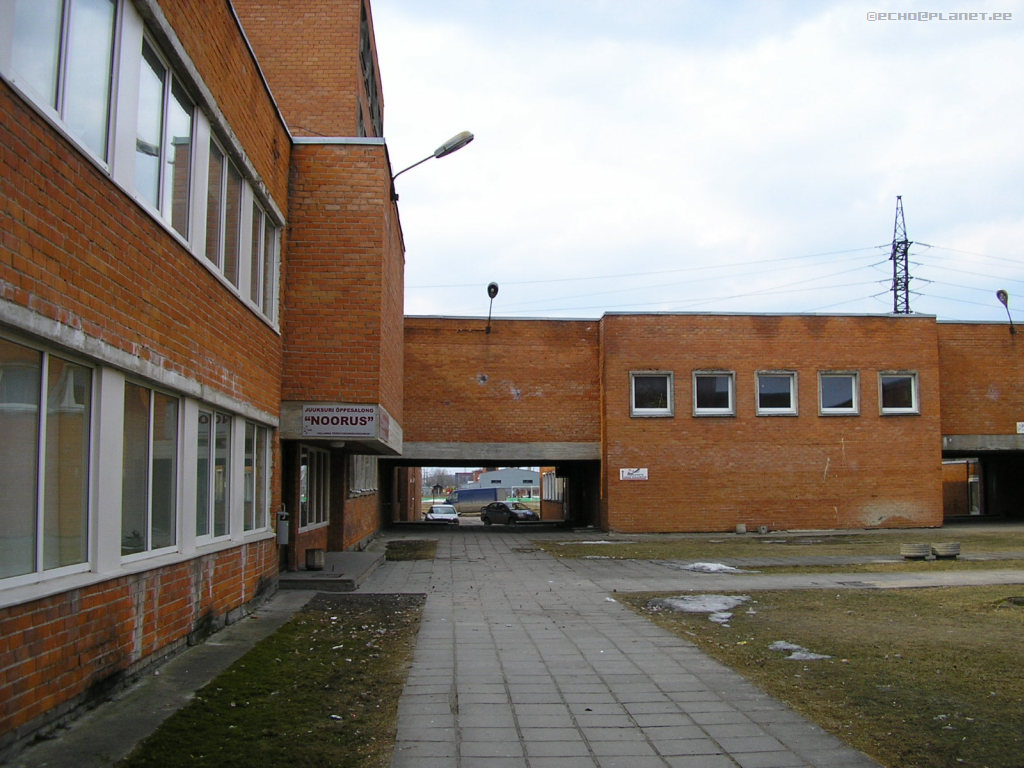 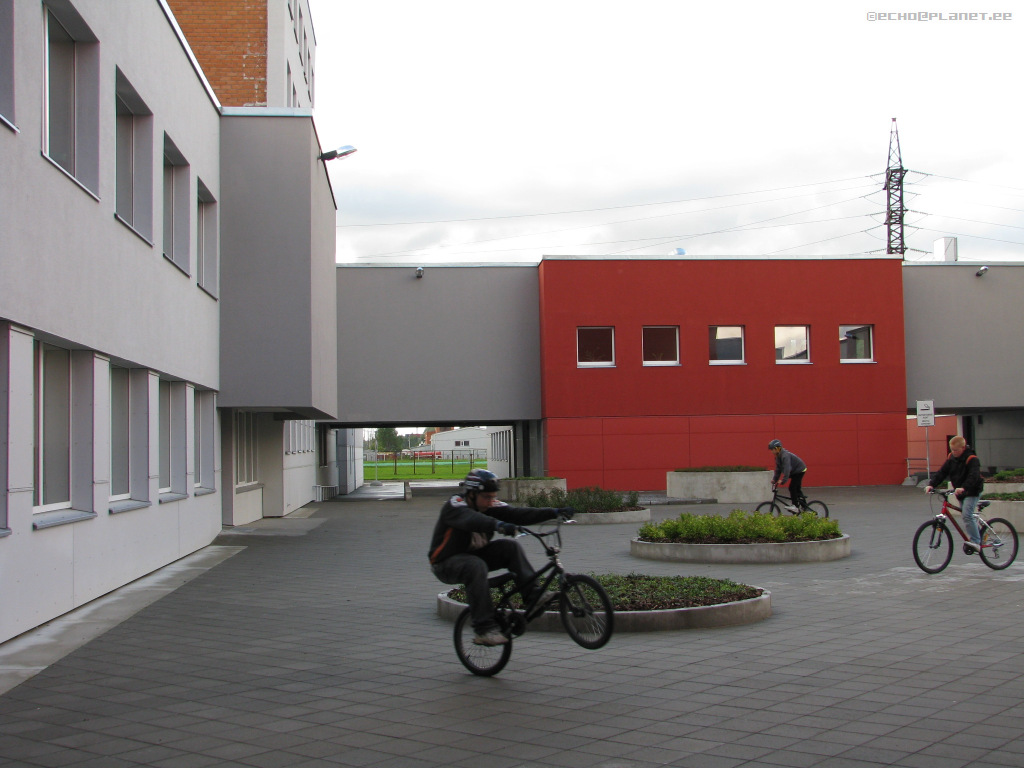 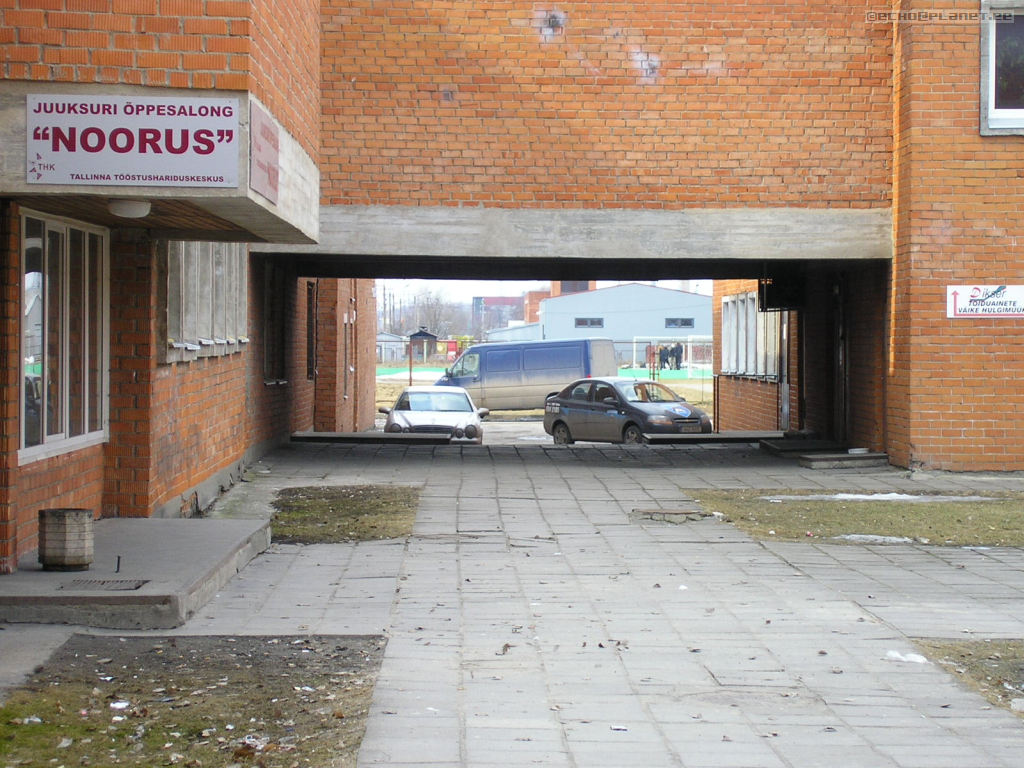 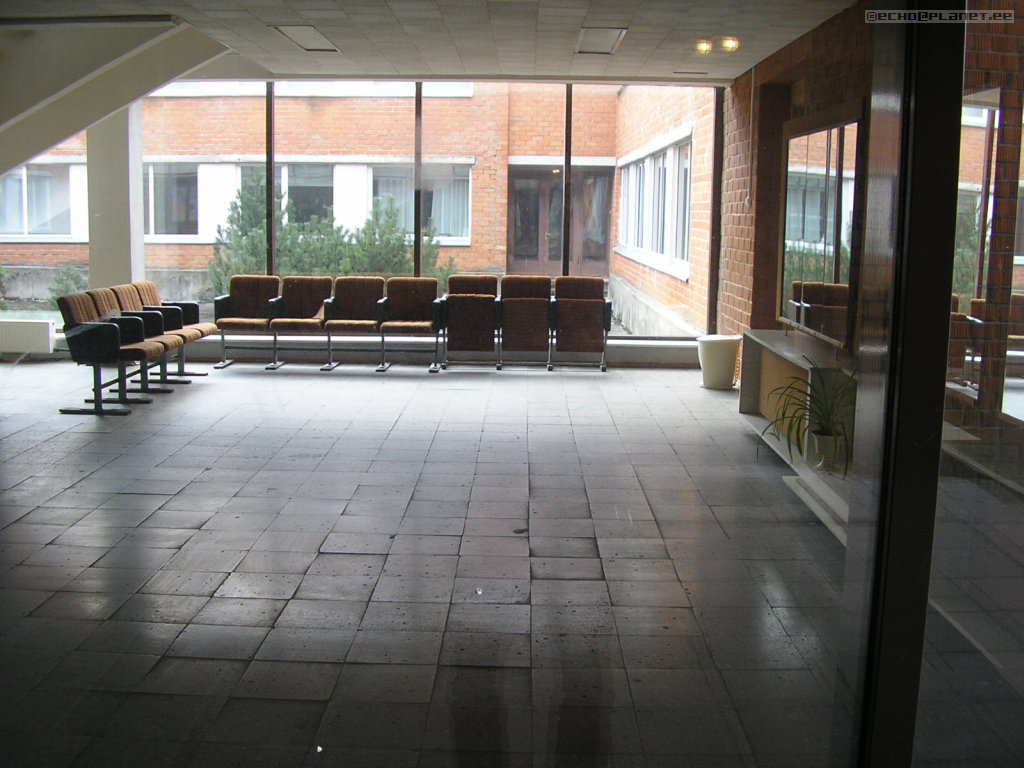 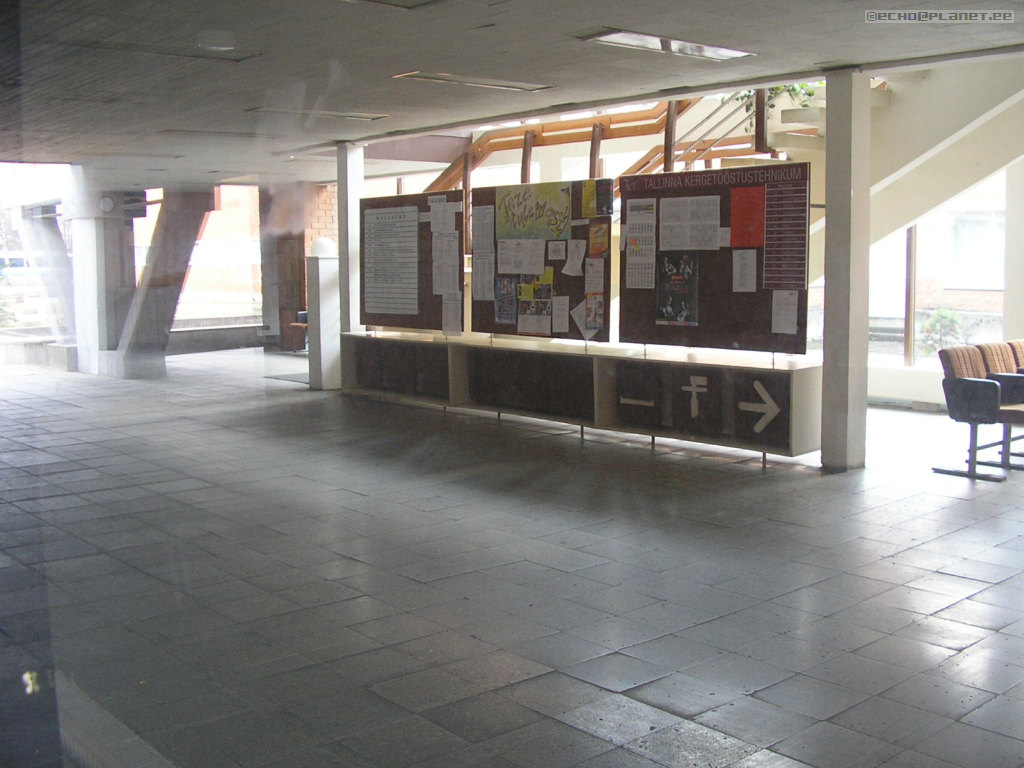 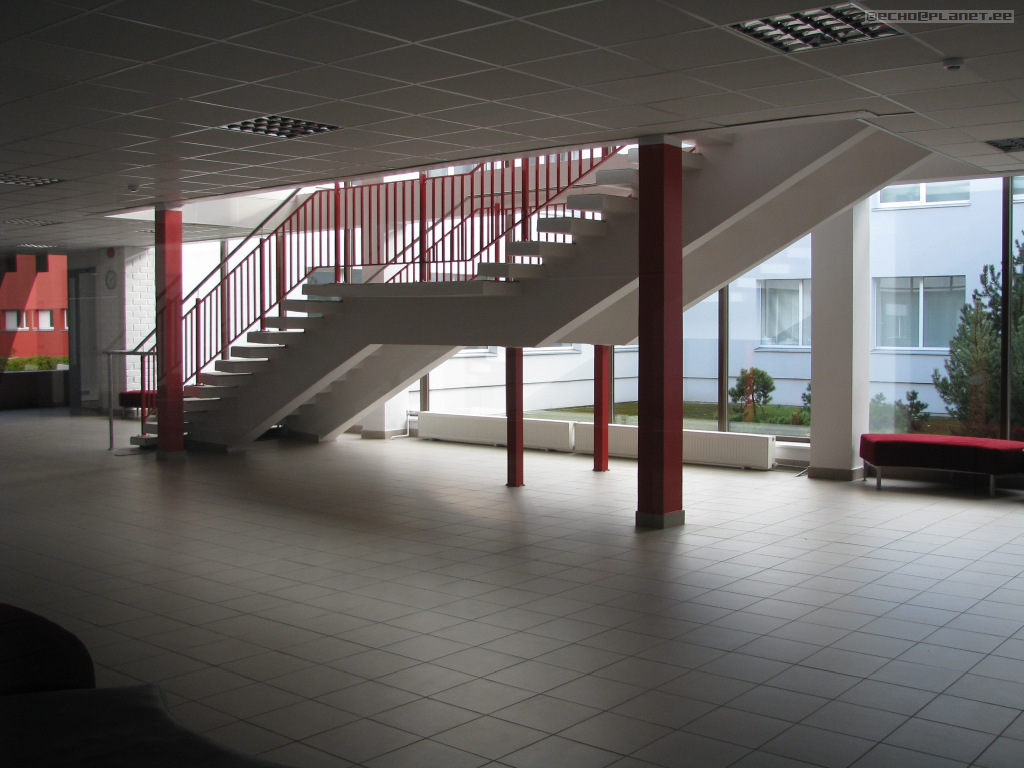 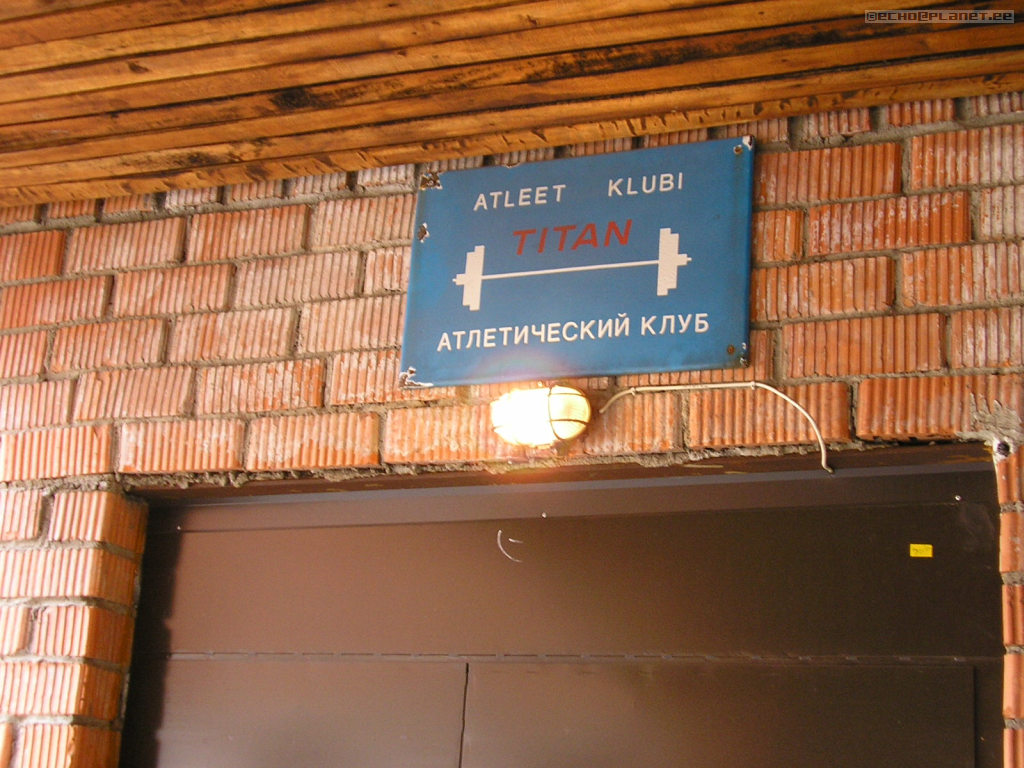 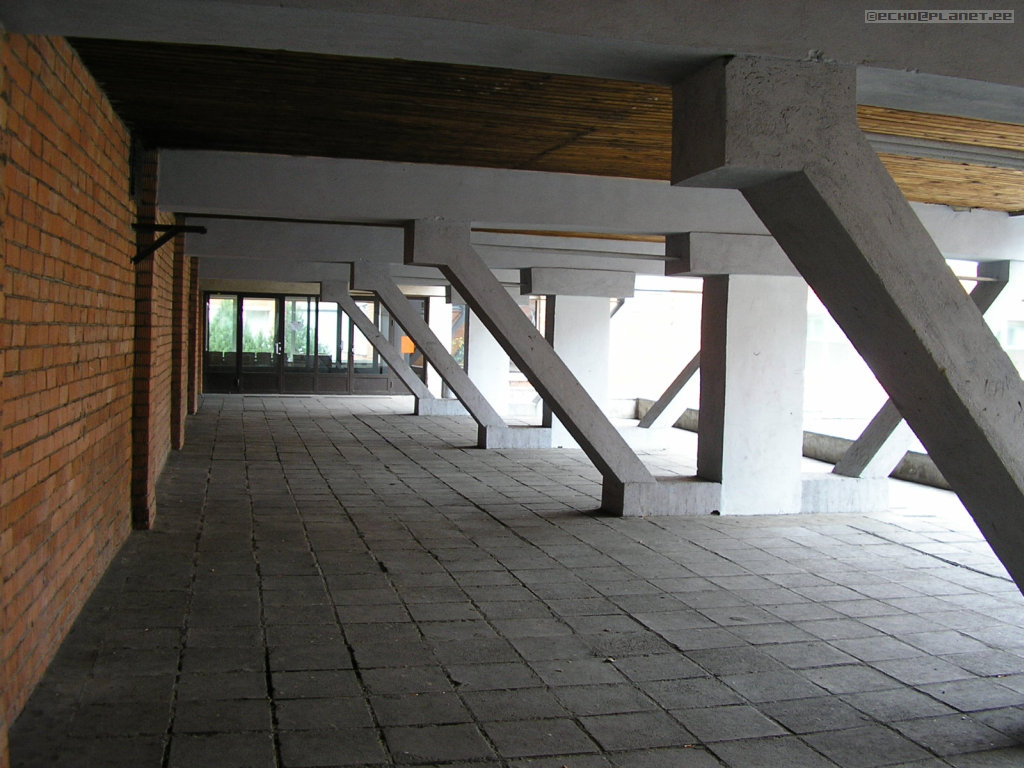 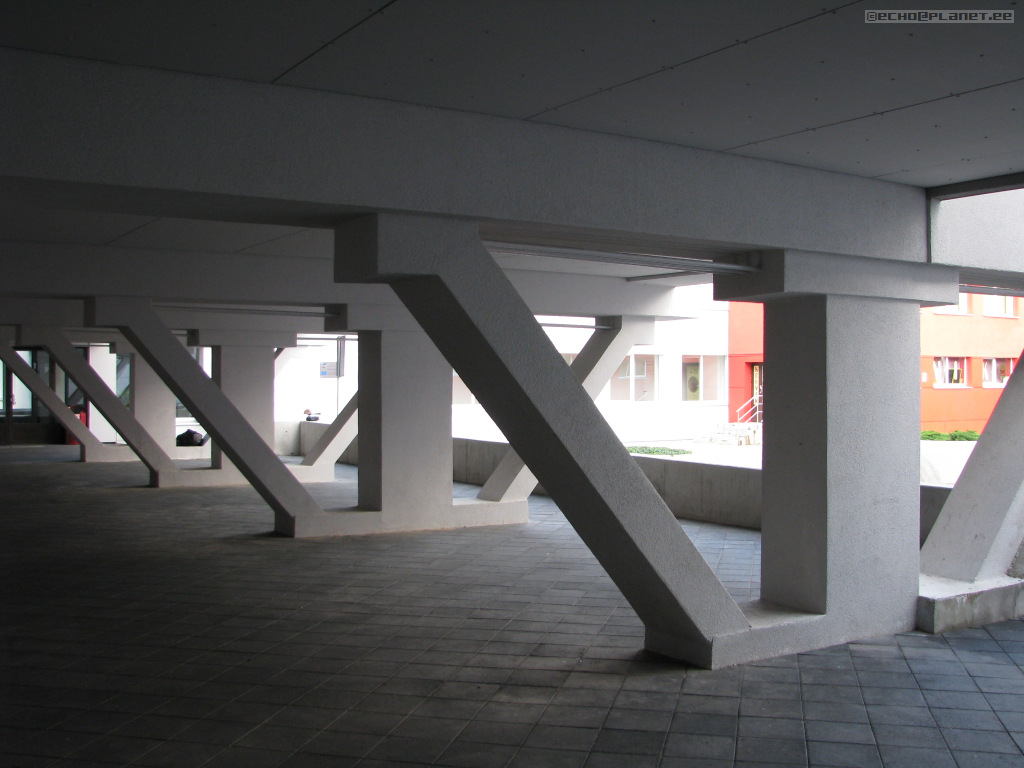 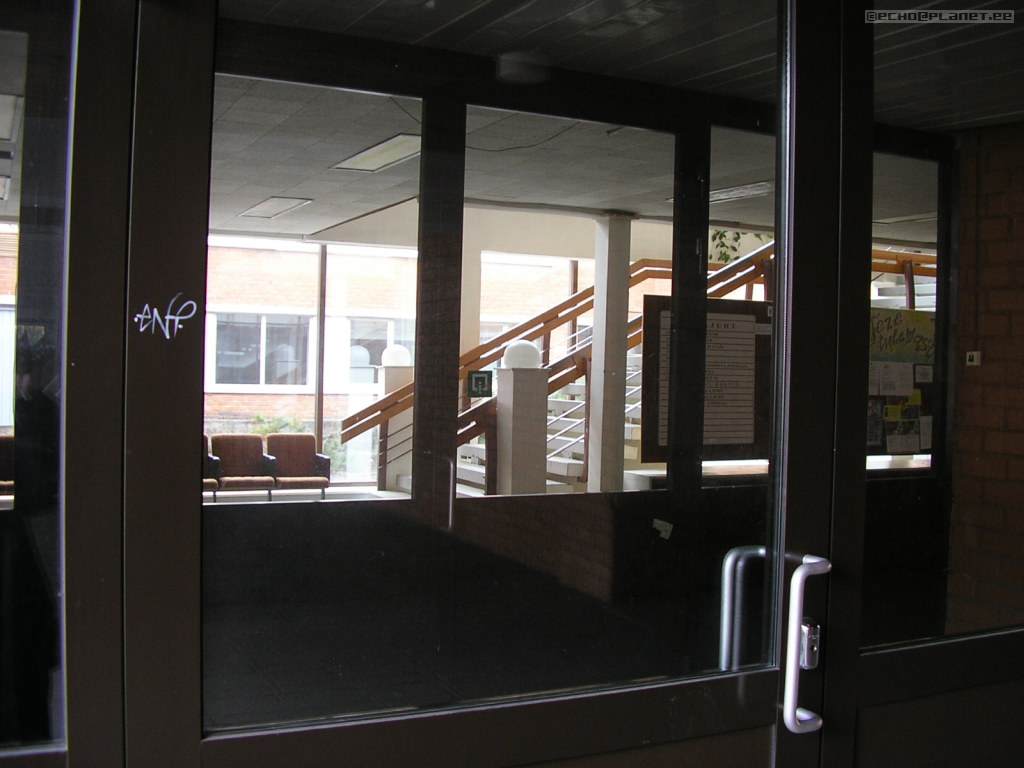 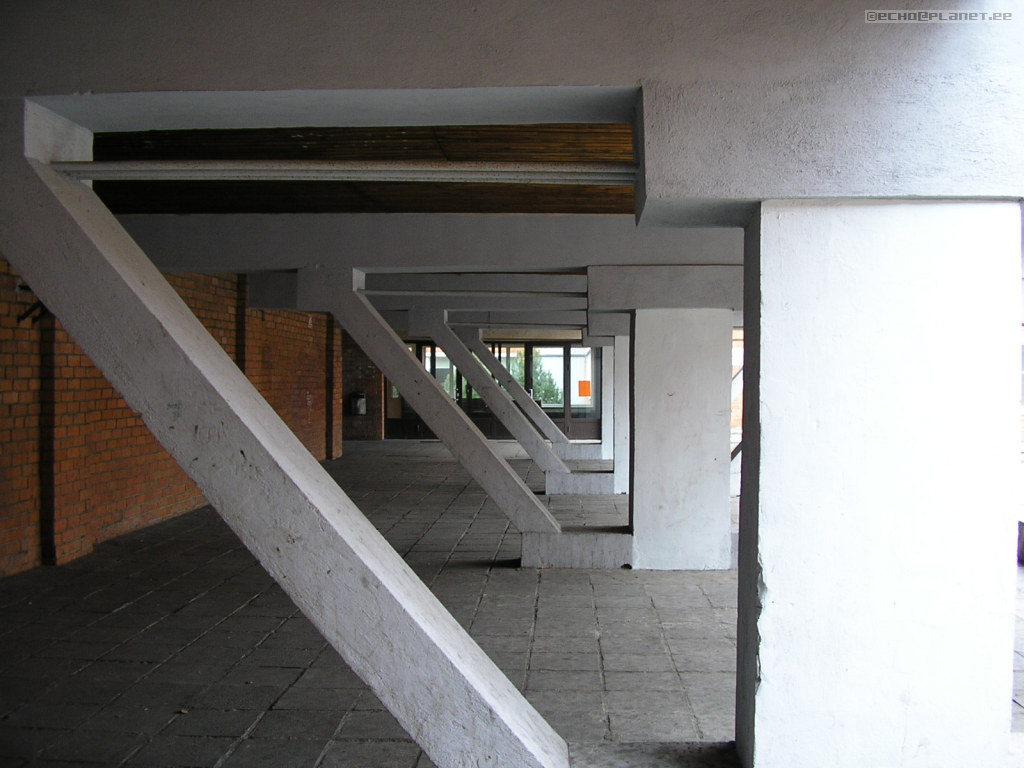 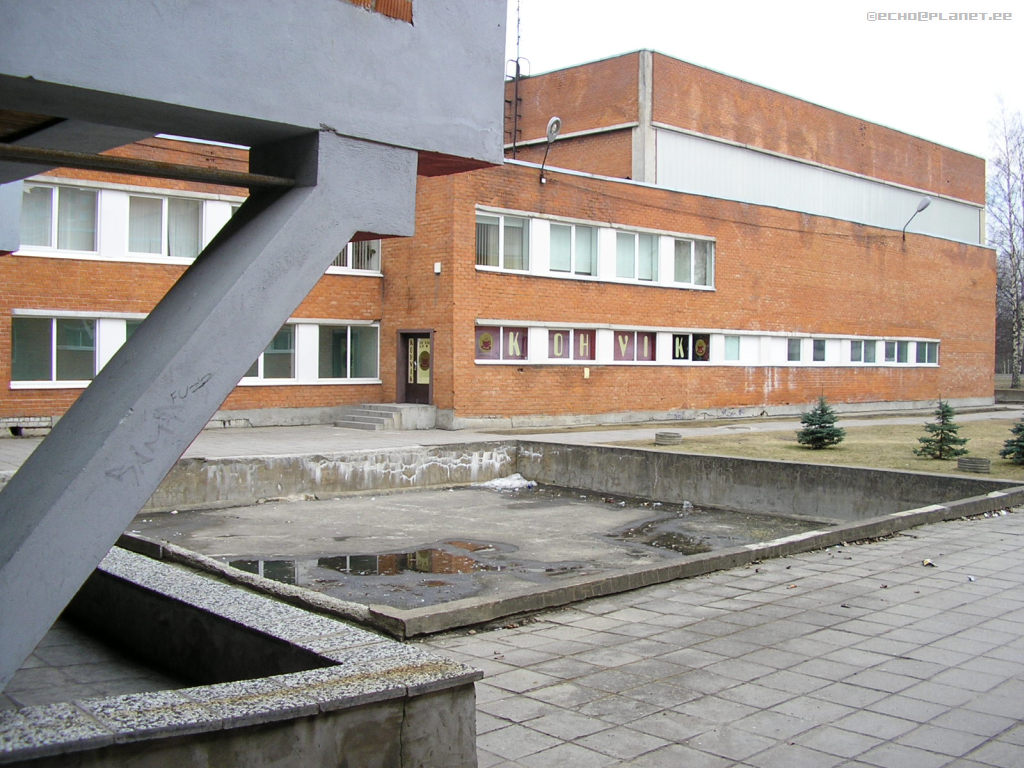 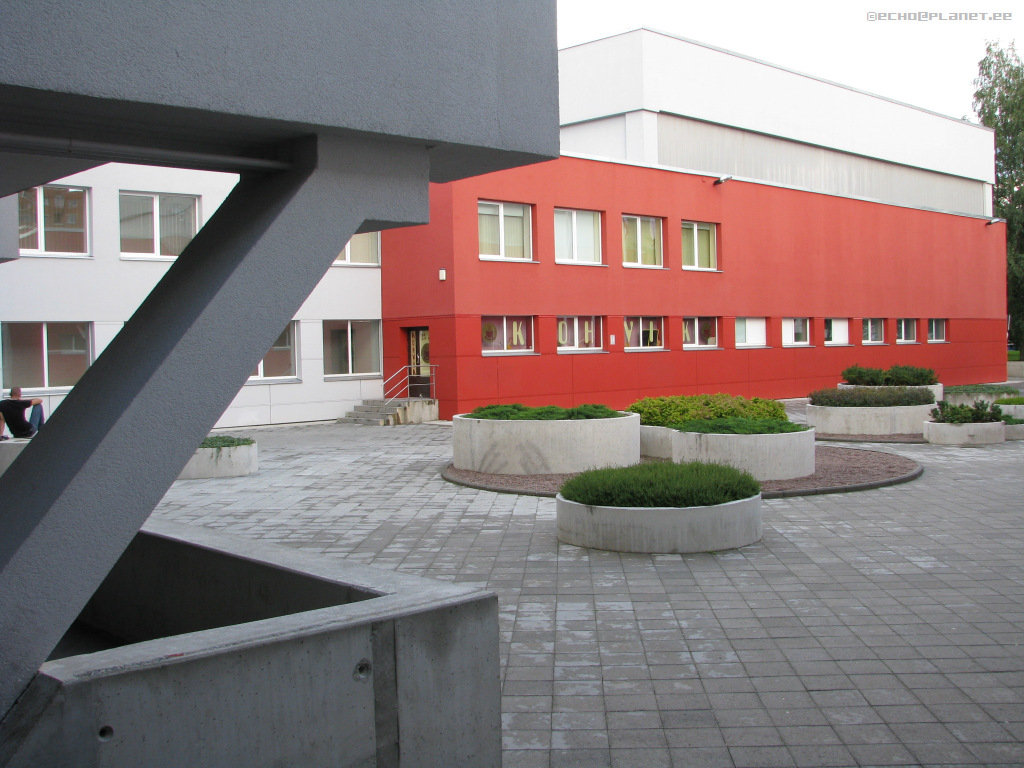