So this is the first post about Tartu! I lived there for 7 or 8 years. And of course, Annelinn was my favourite area. I should have some older photos of Annelinn too, made with my analogue camera. Actually I should do a serious trip this summer and grasp all that again, it is really wonderful area! Many blockbuildings are coloured from the beginning, not just grey. 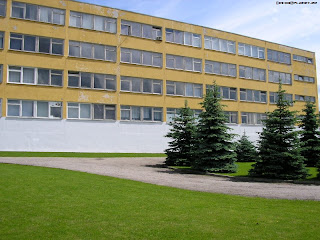 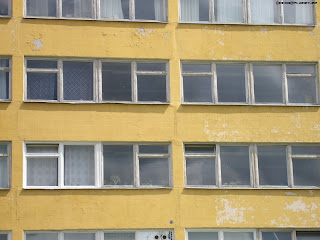 Lovely 9-floorers! Oh I admired them a lot... 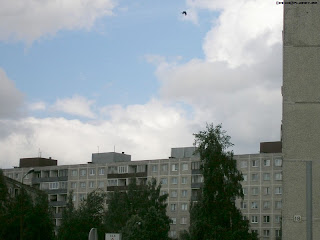 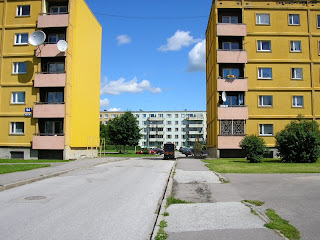 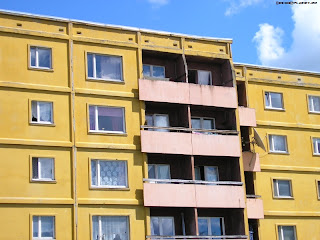 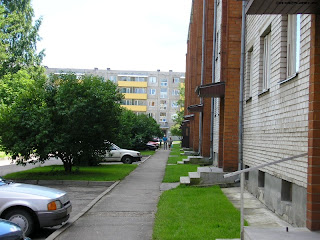 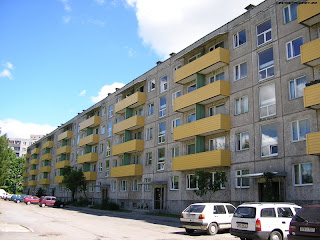 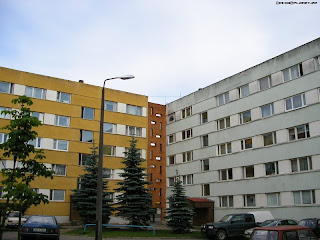 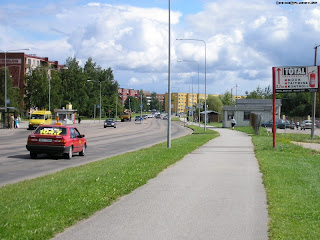 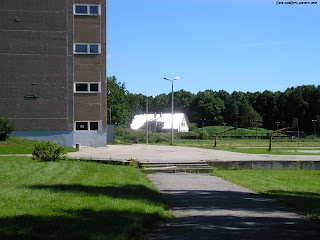 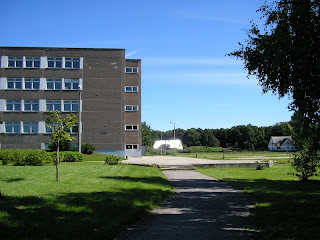 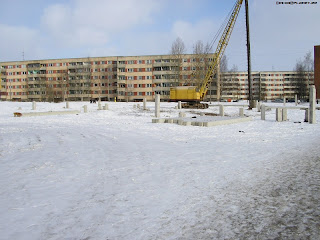 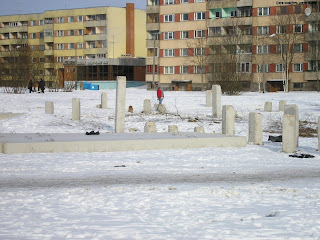 27.03.2005 Remember the street on the picture 14.08.2004? Well, the right side of this street had some buildings, a supermarket and some shops, but there wasn't buildings for living because the area was not that firm because of the river Emajõgi. But now they started building on the right side! 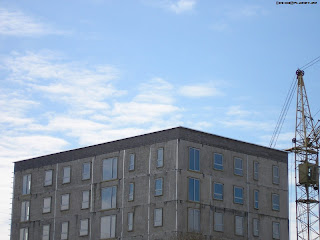 15.05.2005 What a nice view! Really nice view! I feel that I have some memories with this view, but maybe I mix up some pictures I've seen from some old picture books. 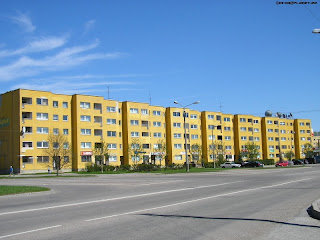 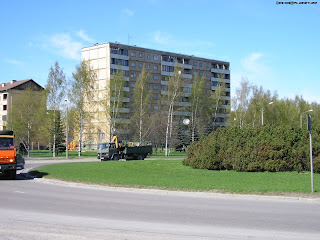 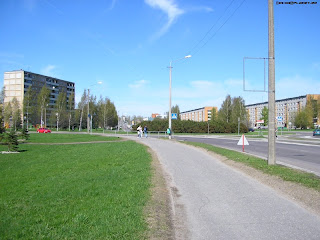 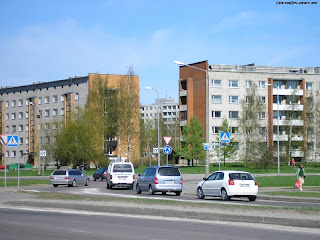 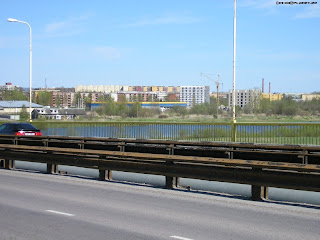 Such a tremendous commercial! 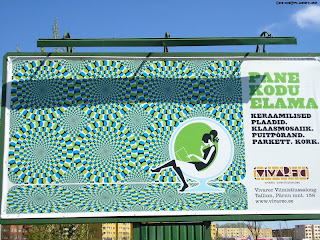 29.05.2005 Very nice view from the other side of Emajõgi, Annelinn is visible far away. The church is on the left, left out from the picture. 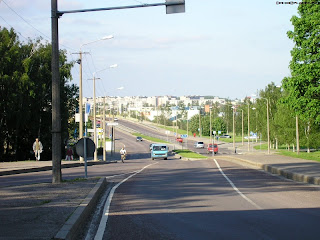 23.06.2005 I arrived from a long trip on my bike from Southern Estonia, I had biked 77km and then, reaching the edge of Tartu - Annelinn, I made this picture. Fantastic view! 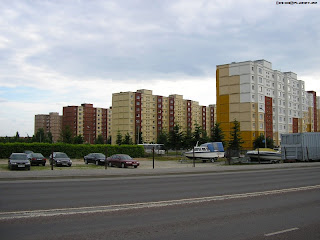 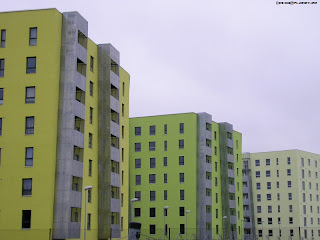 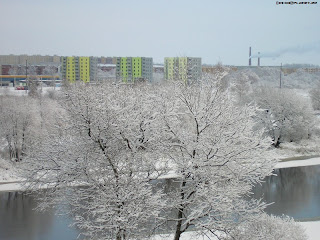