I had a superb opportunity to see and experience this incredible commieblock-village. Of course I was also interested to see the orphanage where the movie "Naerata ometi" was filmed at the end of 1980's, depicting the somewhat cruel life of the children in the orphanage. Somebody told me that in soviet time, even the road to that place was somehow absent to keep away "normal" people to accidentally see such an institution. I don't know if this was really so, although all the blocks seem from the 1980's, I noticed only one earlier -- probably for workers and teachers. During my drivethrough in a nice summer late afternoon, there were many children playing around the blocks. 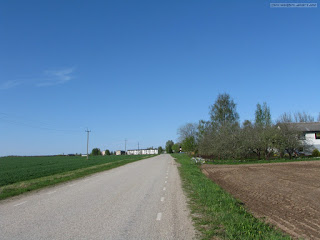 A white block is not so usual in this part of Estonia. It is much more common in Saaremaa. 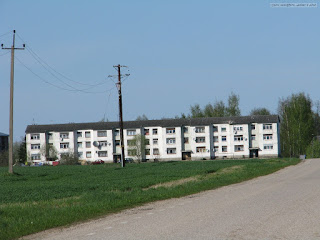 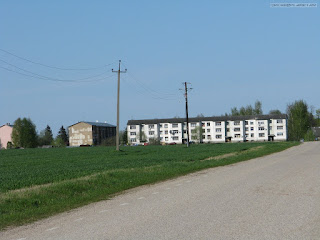 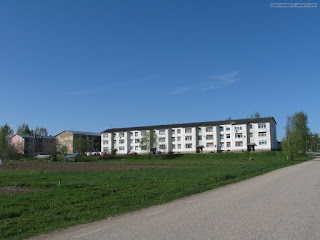 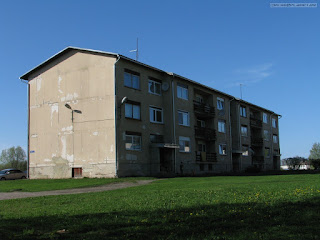 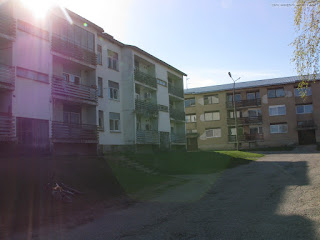 There were many children playing on the left, behind the tree. 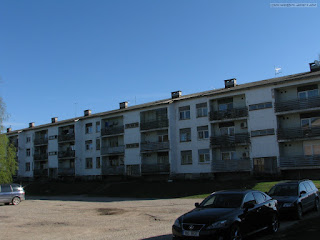 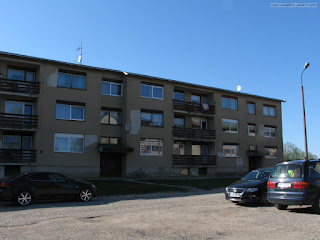 This one is from 1970's and is typical in Southern Estonia (Hargla, Veriora, Põlva etc.). 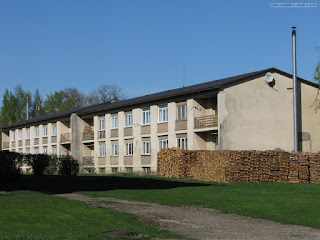 Such house has more commonly 4 entrances, this one has 3. 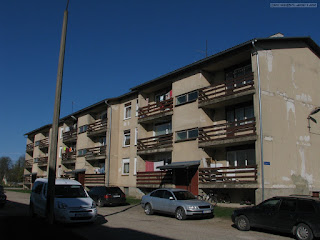 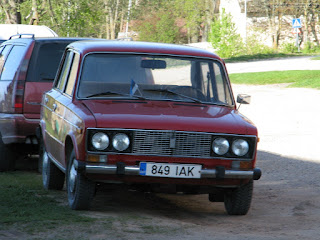 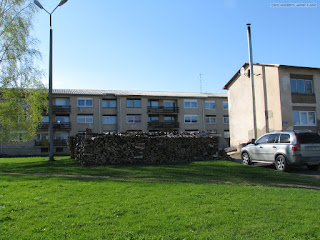 Front side of the 1970's block. So far I haven't seen none such having 3 levels. 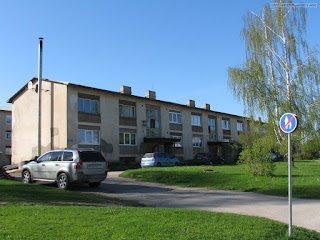 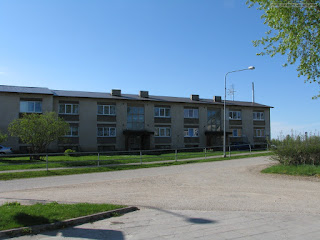 Here is the school and orphanage in one building complex. Shop was also in one part of the building, or at least very close. 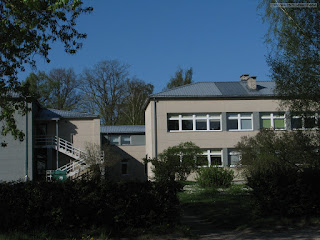 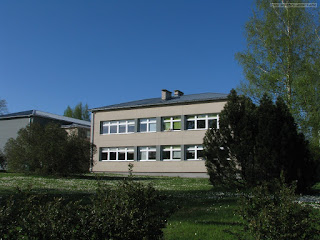 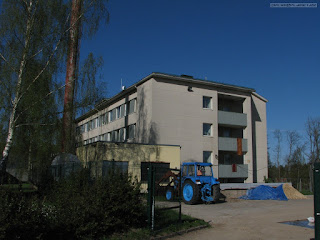 Movie shots were taken in this part of the orphanage. So sad that I didn't get here earlier before renovation. 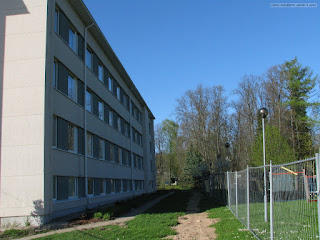 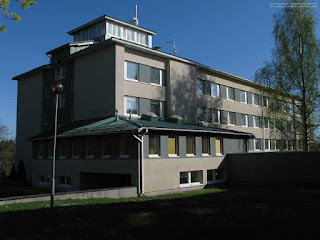 This should be the school part. 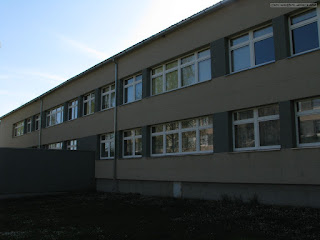 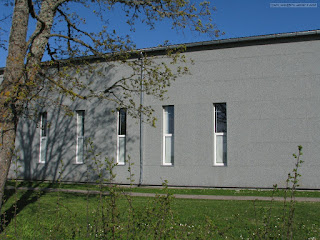 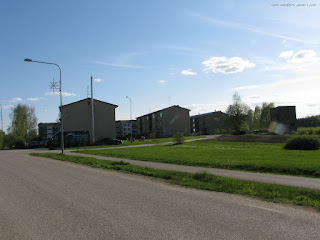 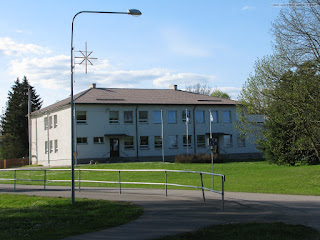 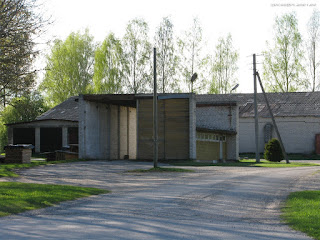 I saw one of the most spectacular soviet-time agricultural complex. I think many children remember this and the next house from their childhood, maybe terrifying, maybe secretive. 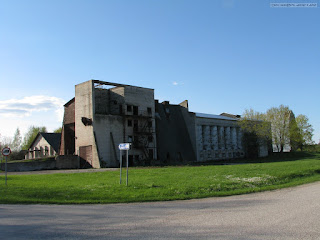 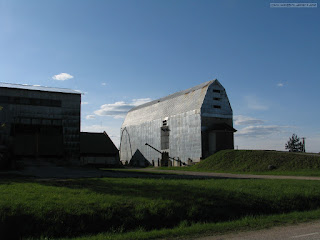 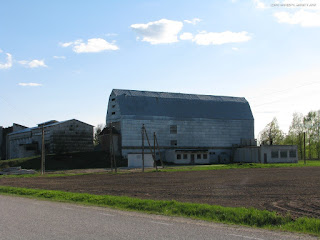