Interesting that this place having half of the name meaning "new", has a neighbour that was once "old", and if not at the beginning then at least later the old part was also named after the new one, so Vana-Vastseliina or local / Võro version Vana-Vahtsõliina means "old new town", that is, old part of the new town or something like that. It's definately smaller but it has its old castle ruins. I didn't plan to visit this place but my hostess suggested me after hearing that I will visit Vahtsõliina. 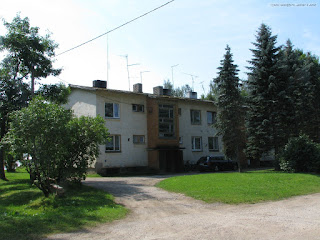 This is strange. I rarely see houses like that in Estonia. Maybe it is from 1940's or so, something that was very modern then? 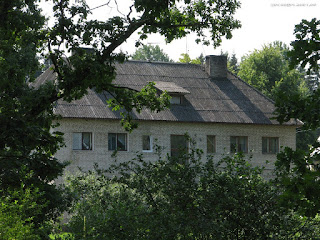 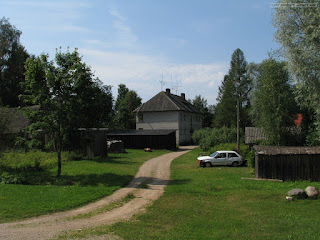 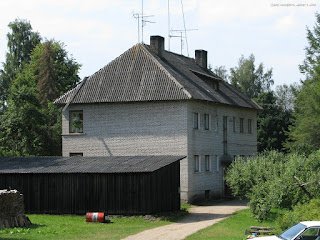 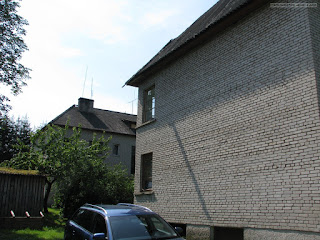 This was probably another one. 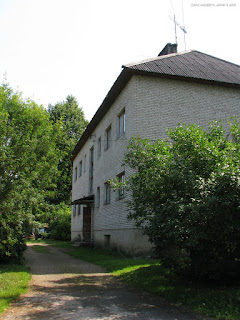 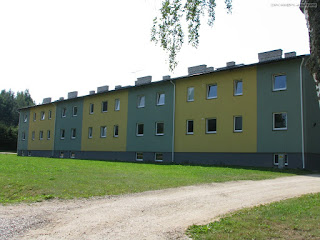 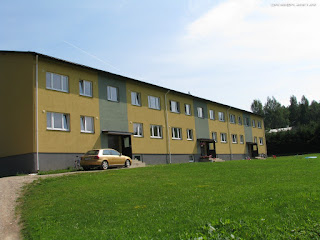 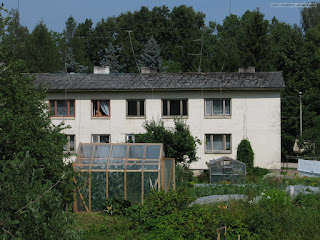 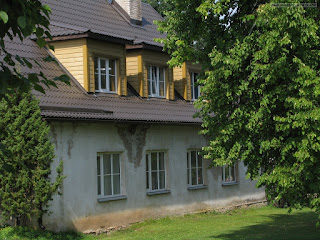 Very typical 1960's. Those little windows were usually for bathroom and toilet (not water toilet btw.). 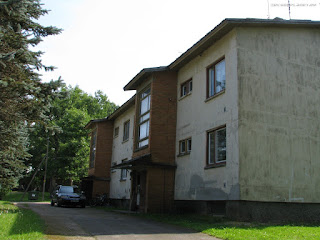 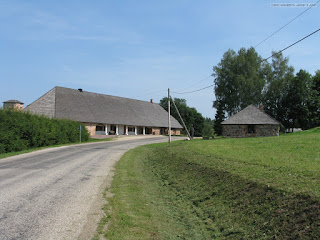 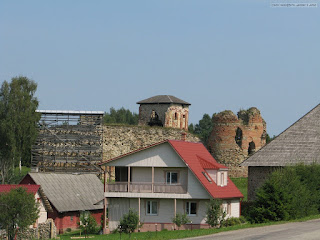 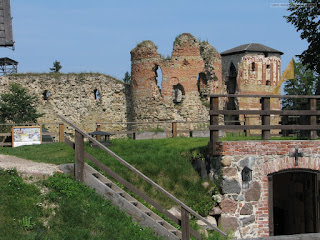