Some more repetitive patterns found in Old Town that I forgot to add to post nr. 197.

07.06.08
Not suitable to Old Town, but I like this house a lot. The open area in the right was filled with medieval houses before March 1944 when it was bombed down. I just read from a book of personal memories by former chief architect of Tallinn Dmitri Bruns that the meer of Tallinn told him once: "Where were you then, architects, when we were taking down the ruins of this area, we had so much trouble with it!" Nobody suggested  nor understood that this area was valuable... He also recalls that the steeple of St. Nicholas church (in the right, out of the picture) was meant to be detonated because it was in bad condition after bombing. It wasn't done because of one reason: the man who had to do it reported that he couldn't predict in which direction the ruins will be blown away when this will be done -- and there are houses just over the street. So it was cancelled... 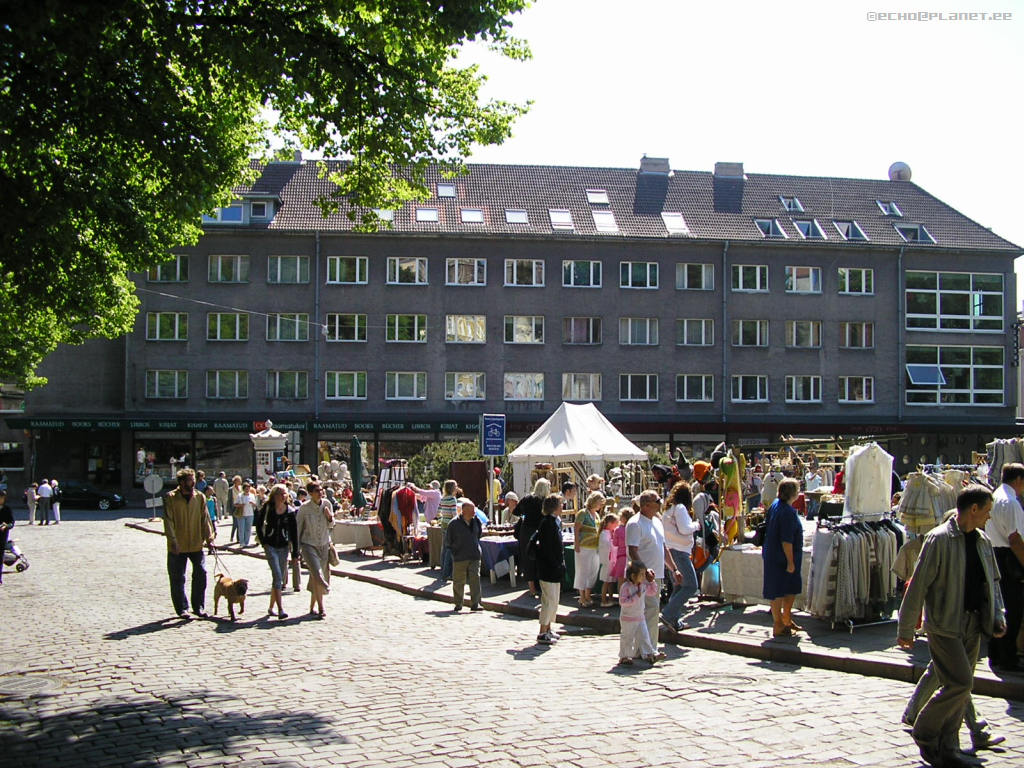 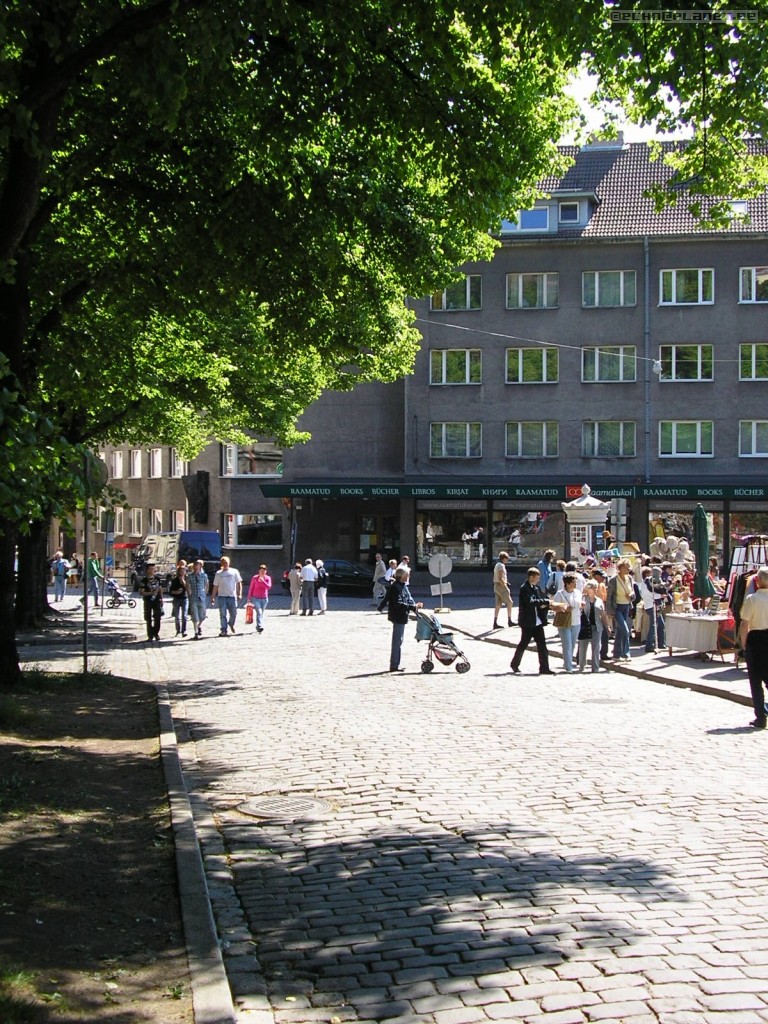 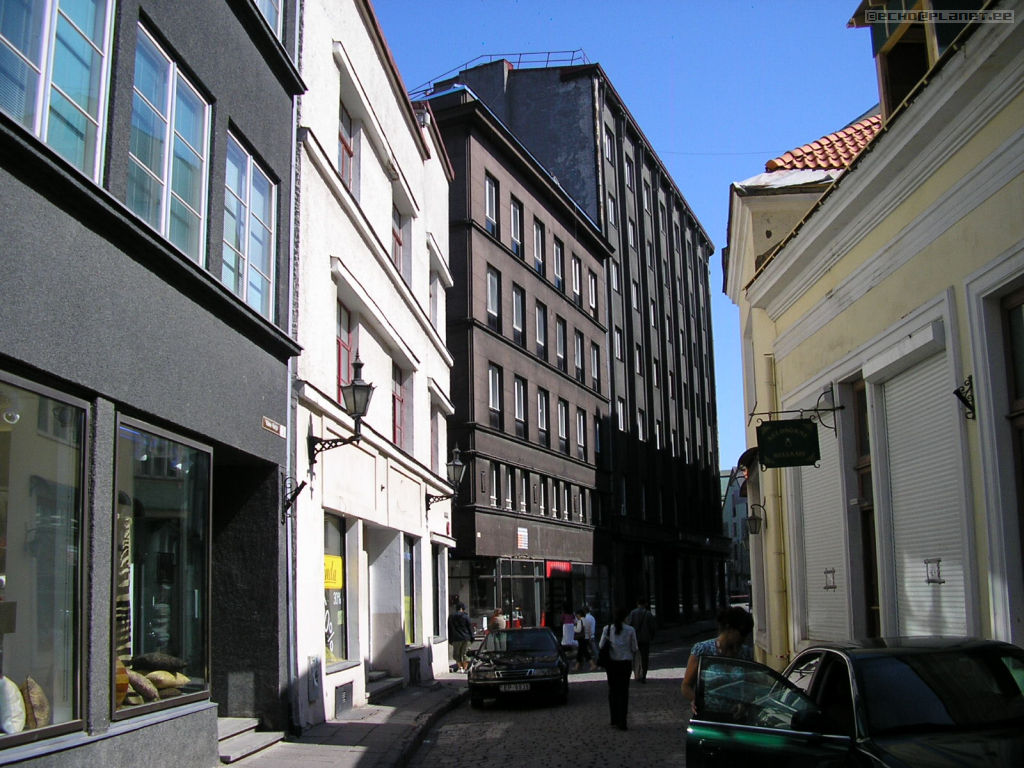 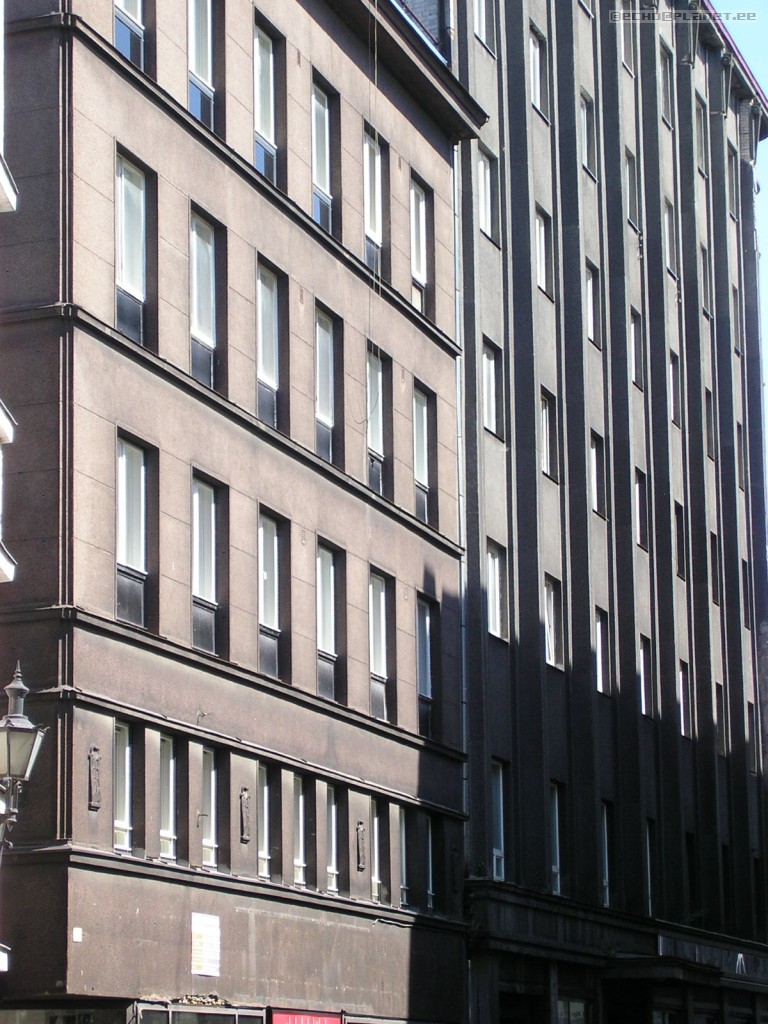 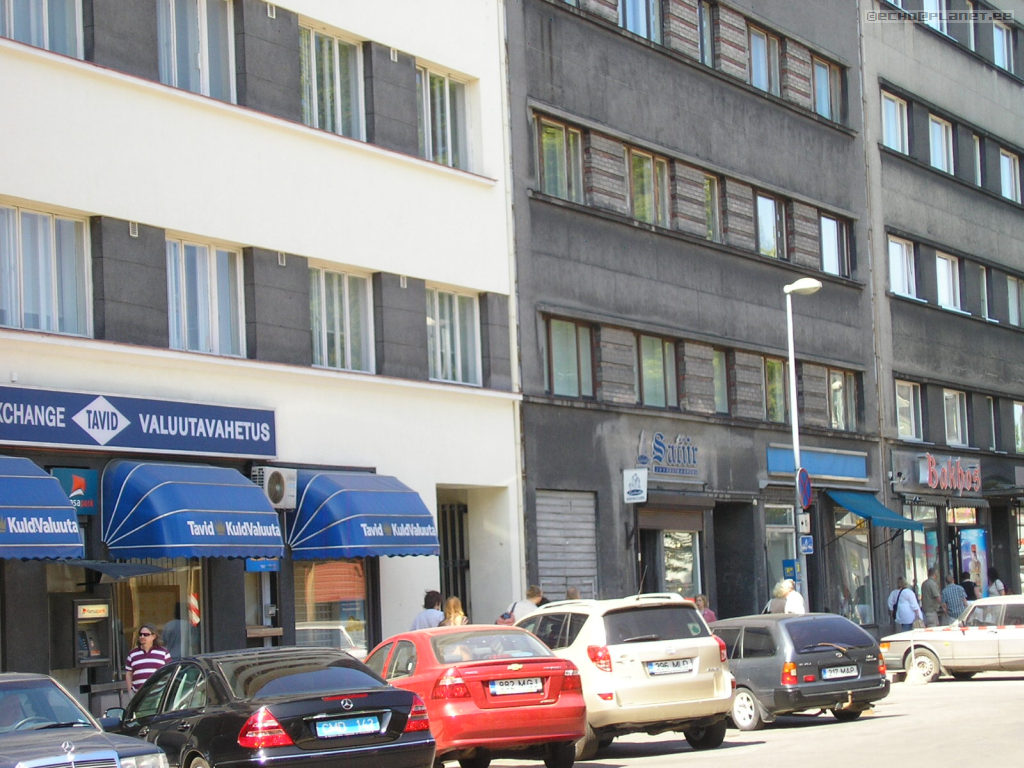 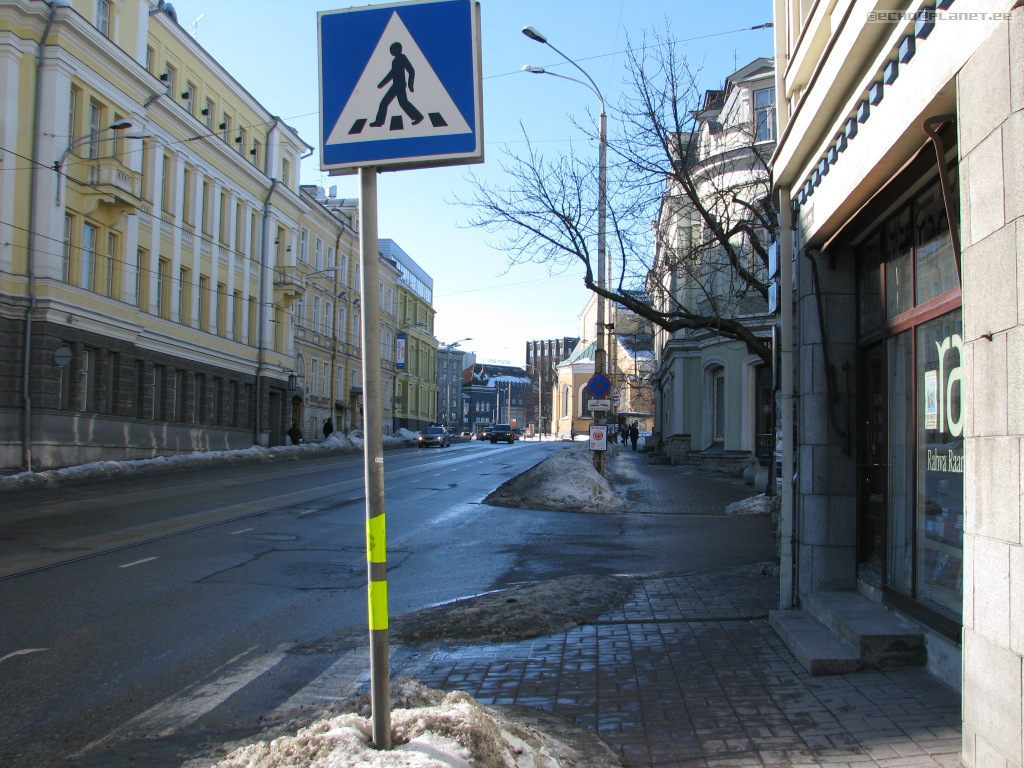 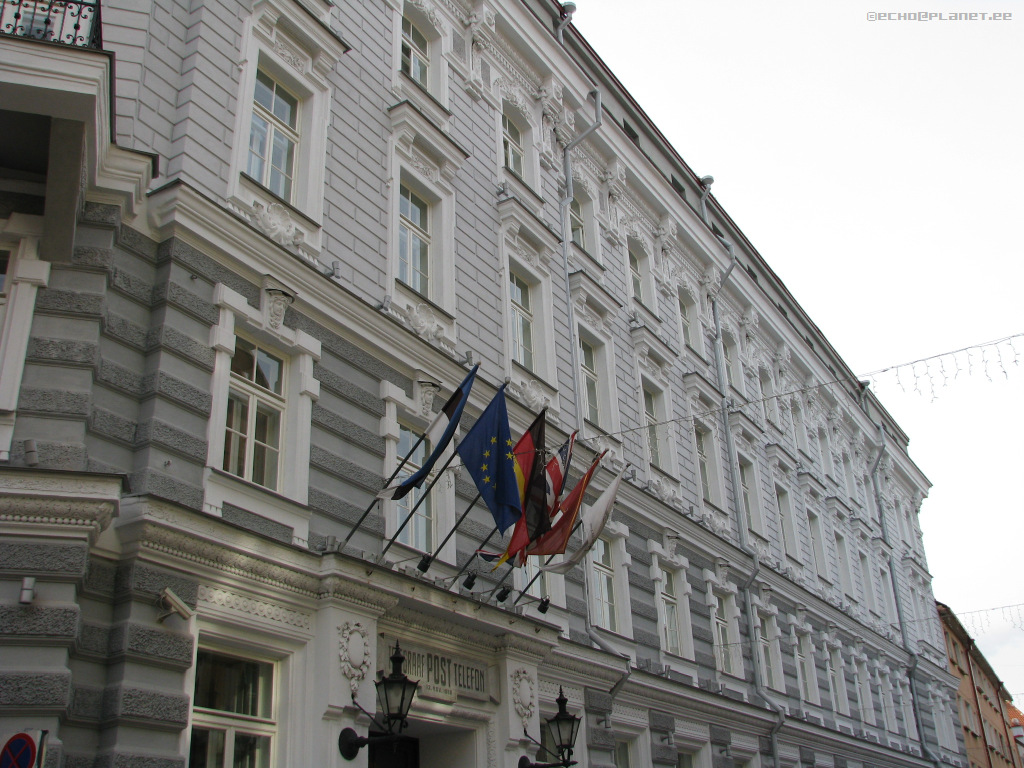 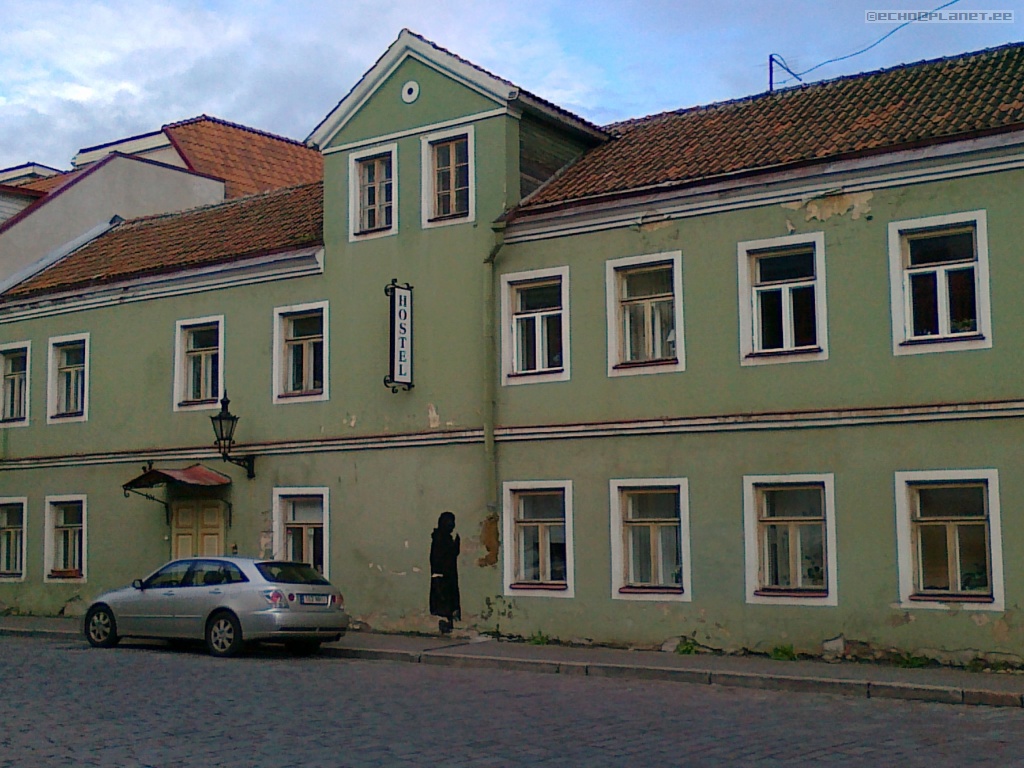 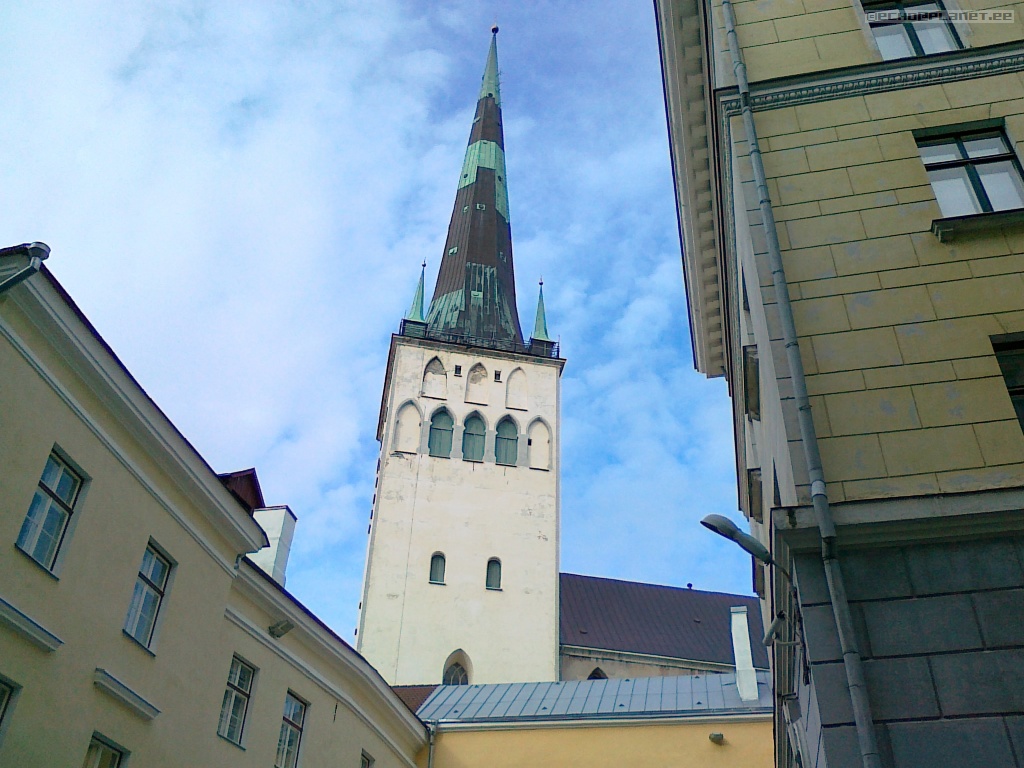 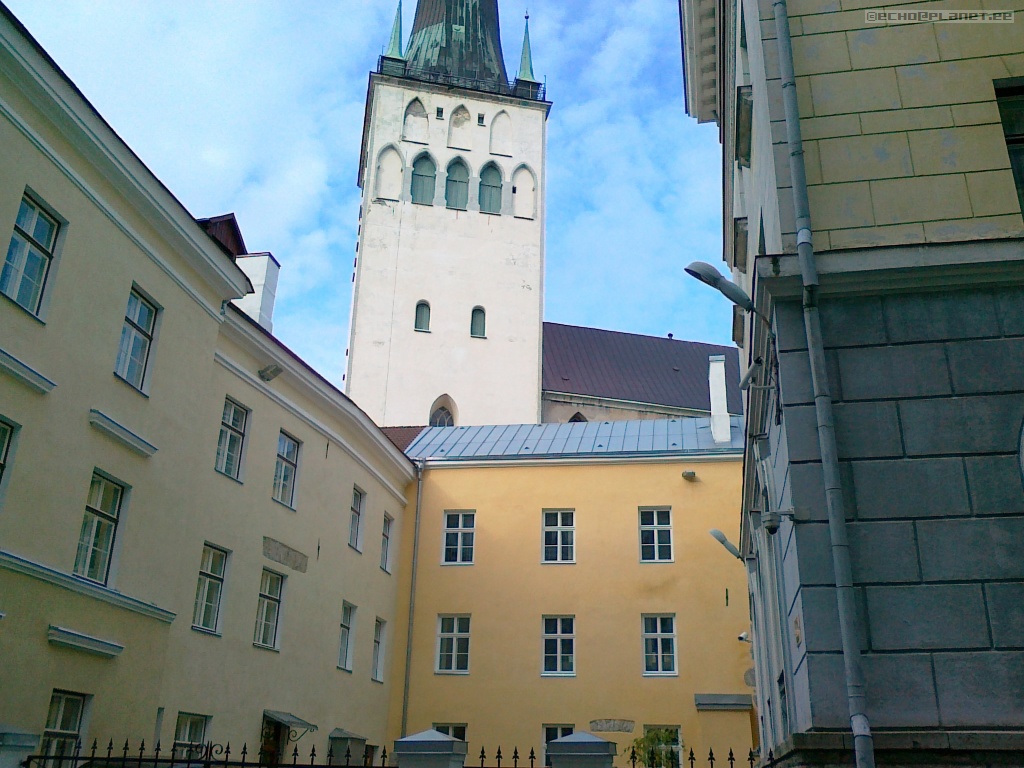 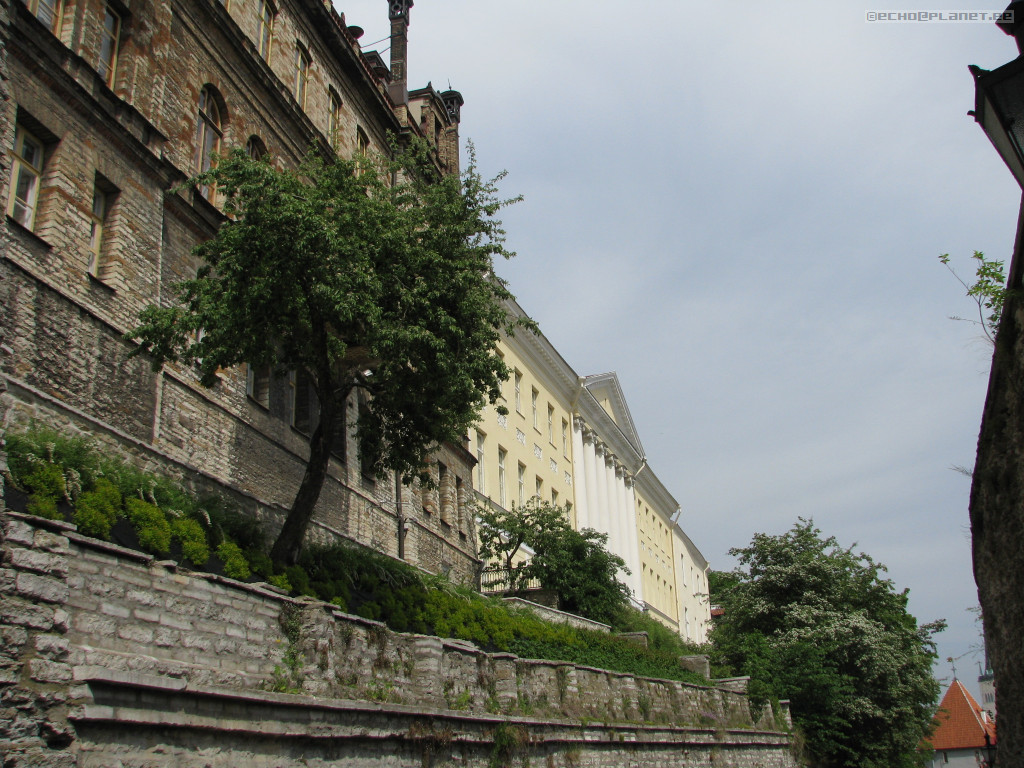