Here is the neighbouring village to Veriora. The local primary school is located here (which I also attended in the past). It has very few soviet time buildings but still there is something.

20.07.09
An older example first. This is the former canteen or eating house of "Veriora sovhoos". I've eaten here numerous of times, as well as many other workers. In the 1990's, it was transformed into a shop as it was common for that period of time but later was abandoned. I guess it is just empty and will be removed at some point if nobody fixes it. 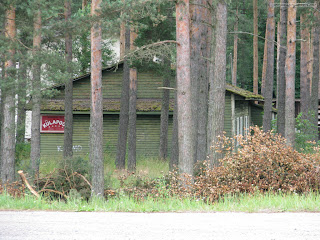 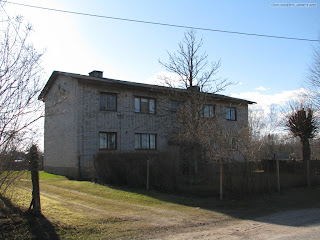 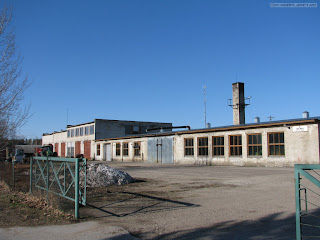 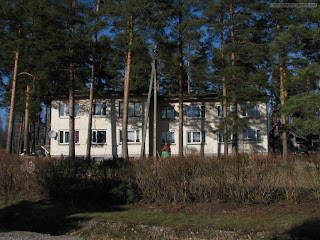 The office and the assembly hall of former Veriora sovhoos. My first contacts with a 286 computer took place in this house, in 1992 or so. 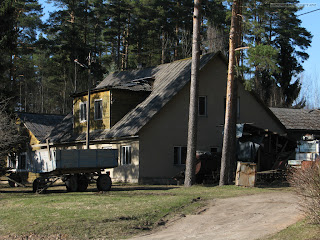 My two friends lived in this house and perhaps their parents still live. I have memories from within and outside of this house, of course. 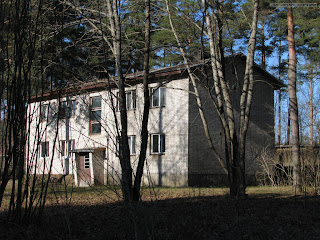 Very nice example of the style of 1970's. A house for four families. 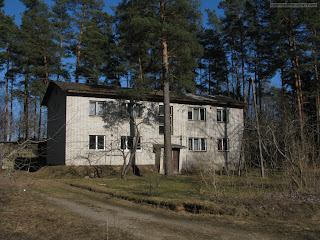 This one is renovated! At least outside. I only remember that this house was in a miserable condition when I was child, so perhaps the alternative to renovation was to take it down :) It was similar to the house above (slightly yellow house behind the trees). 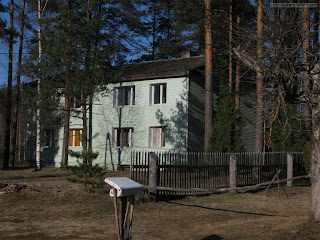