I went to Tartu to see the big flood between Annelinn and Ihaste. Water had covered certain parts of some streets. And I didn't miss blocks nearby.

Some especially nice renovation and/or painting seen at Kalda tee. 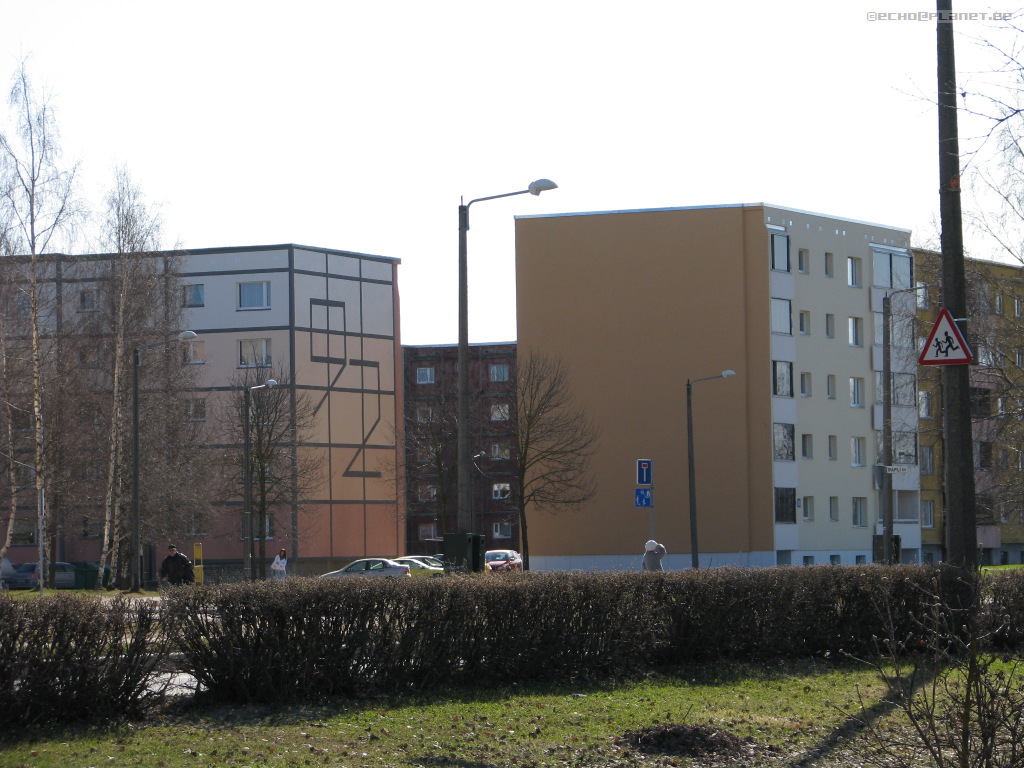 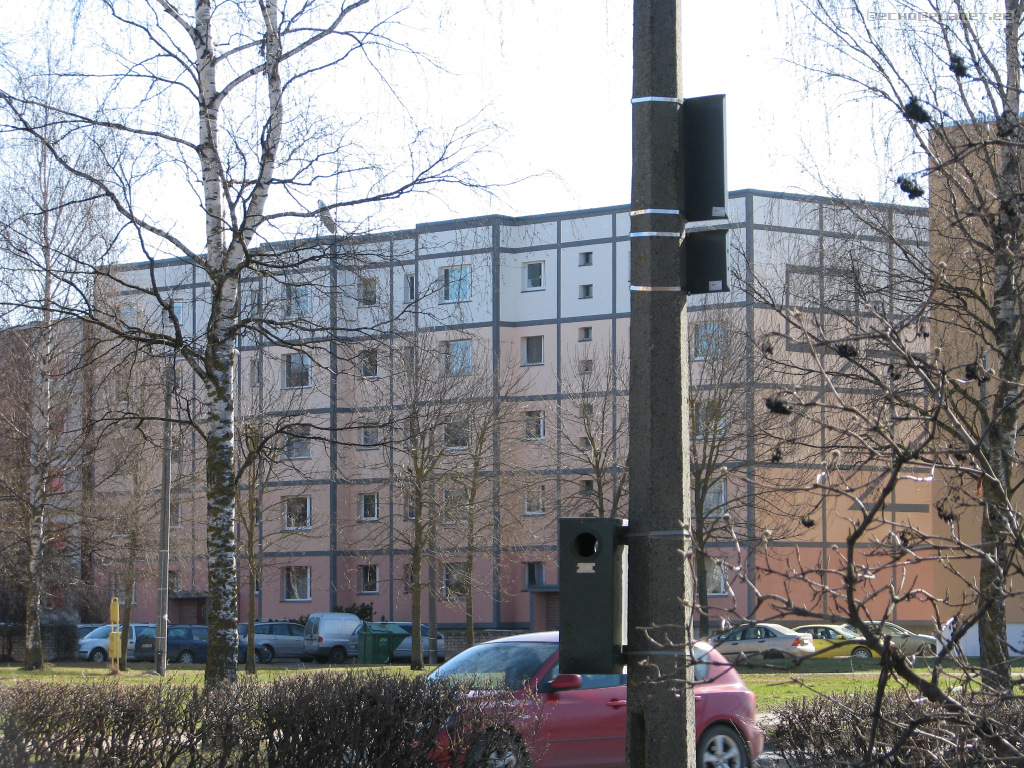 When I saw the left part first time like this, I thought: did they really built a new part right next to the old? But it still looks like it is heavily renovated. 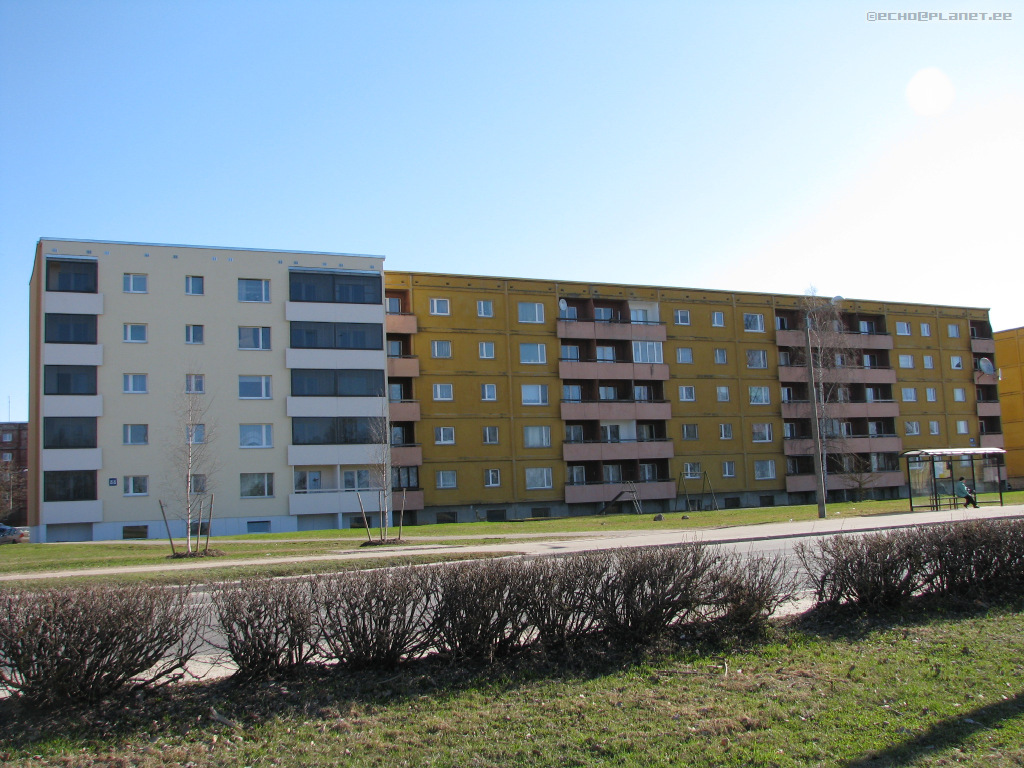 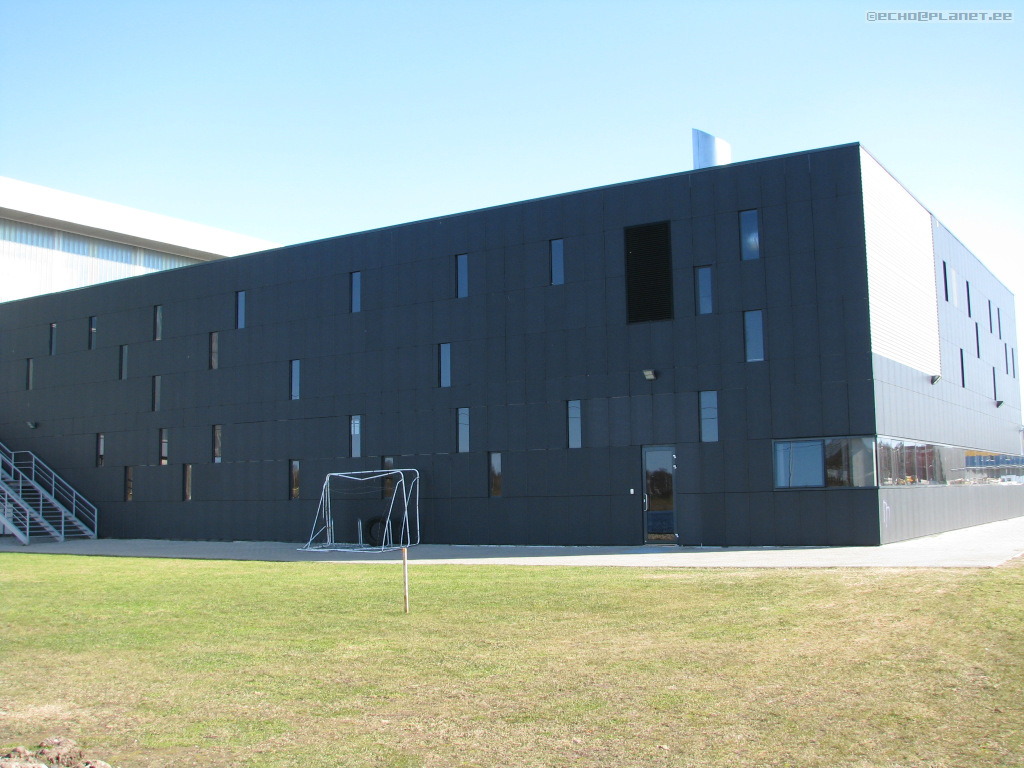 That incredibly beautiful house over the river on Rebase street (I think) is a masterpiece. Why is it just a single house, not many such? Now there is another one like that nearby this, even more beautiful, although very similar. This house is surrounded by water in spring flood time, when the flood is bigger than usual. 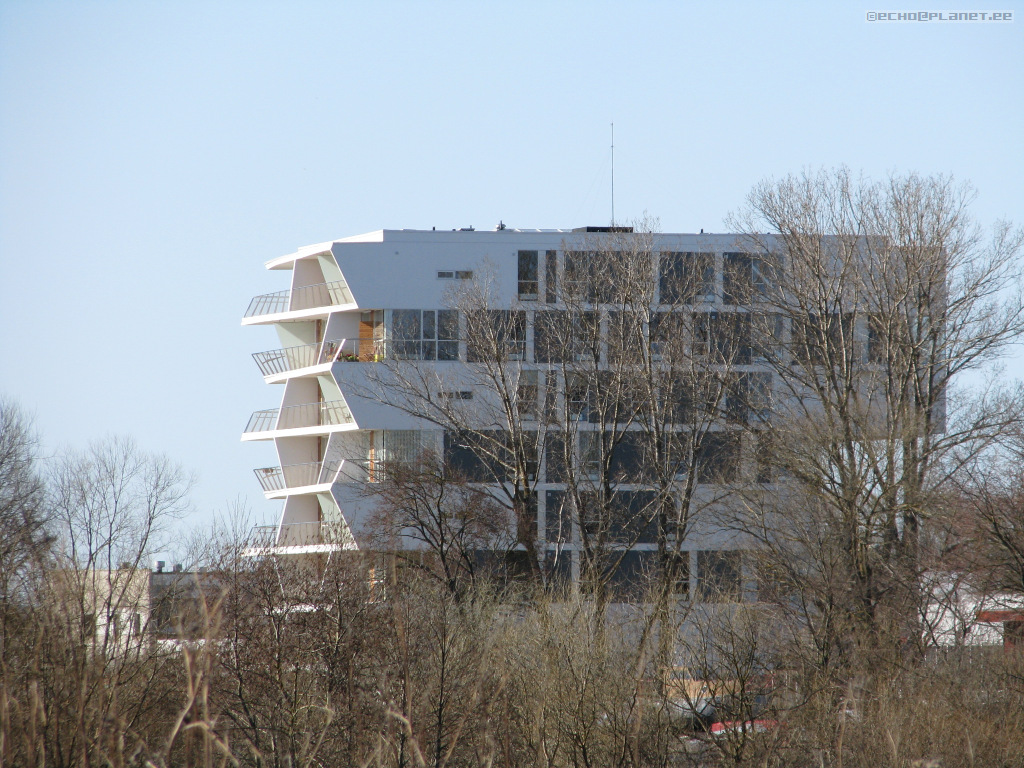 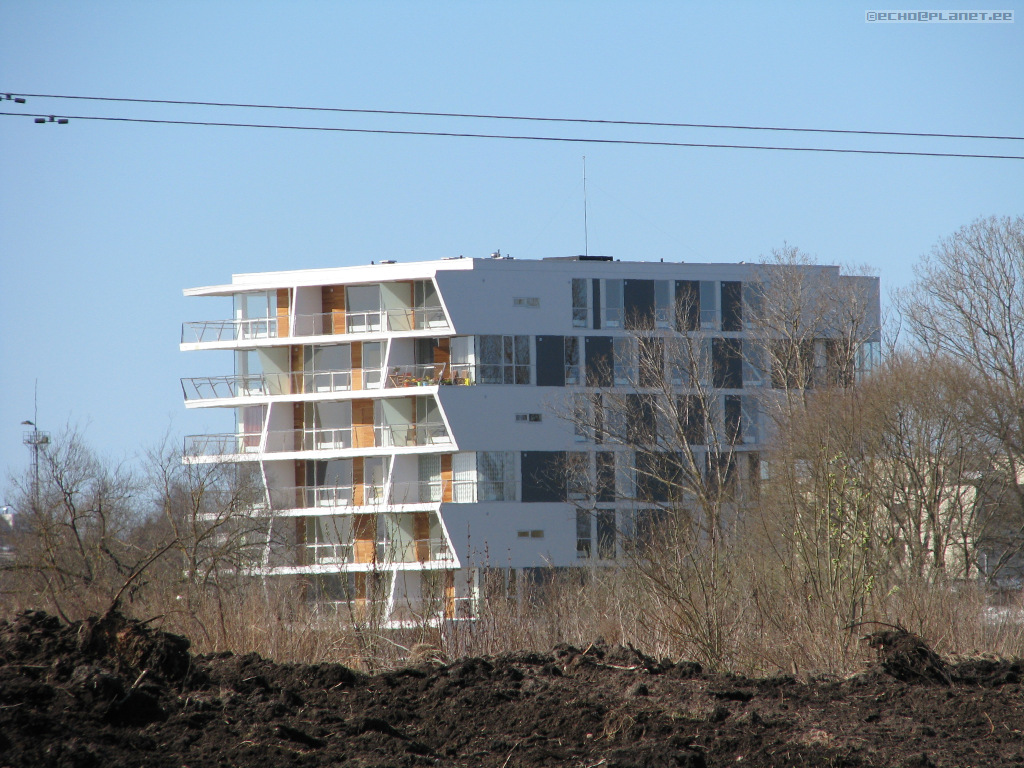 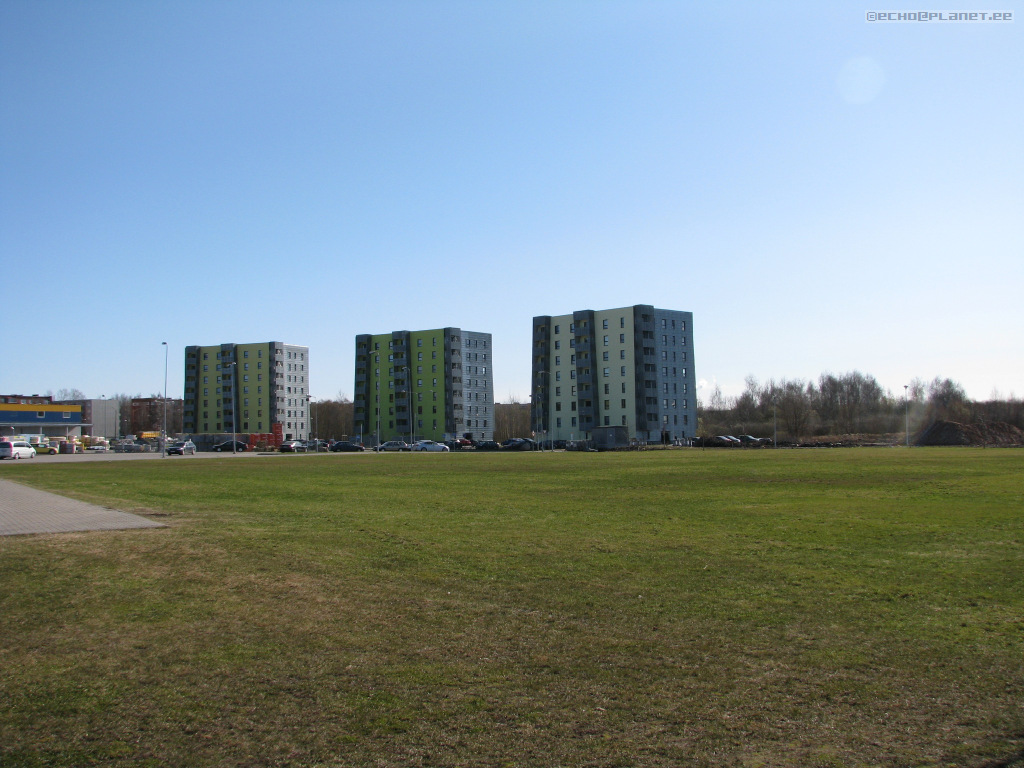 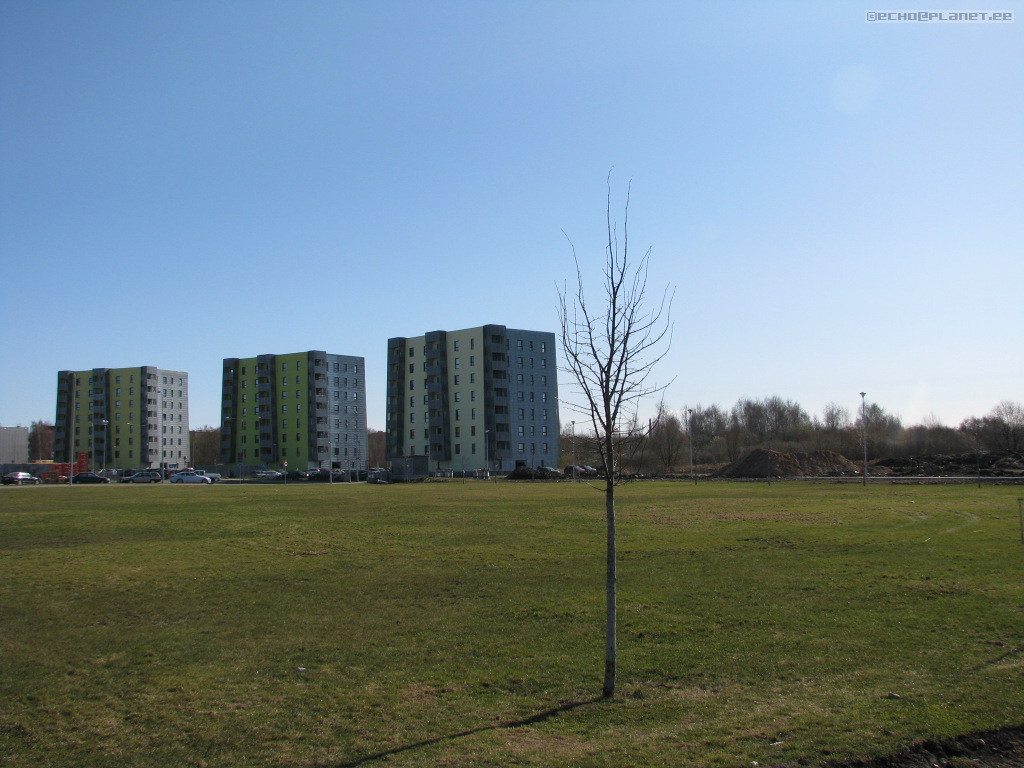 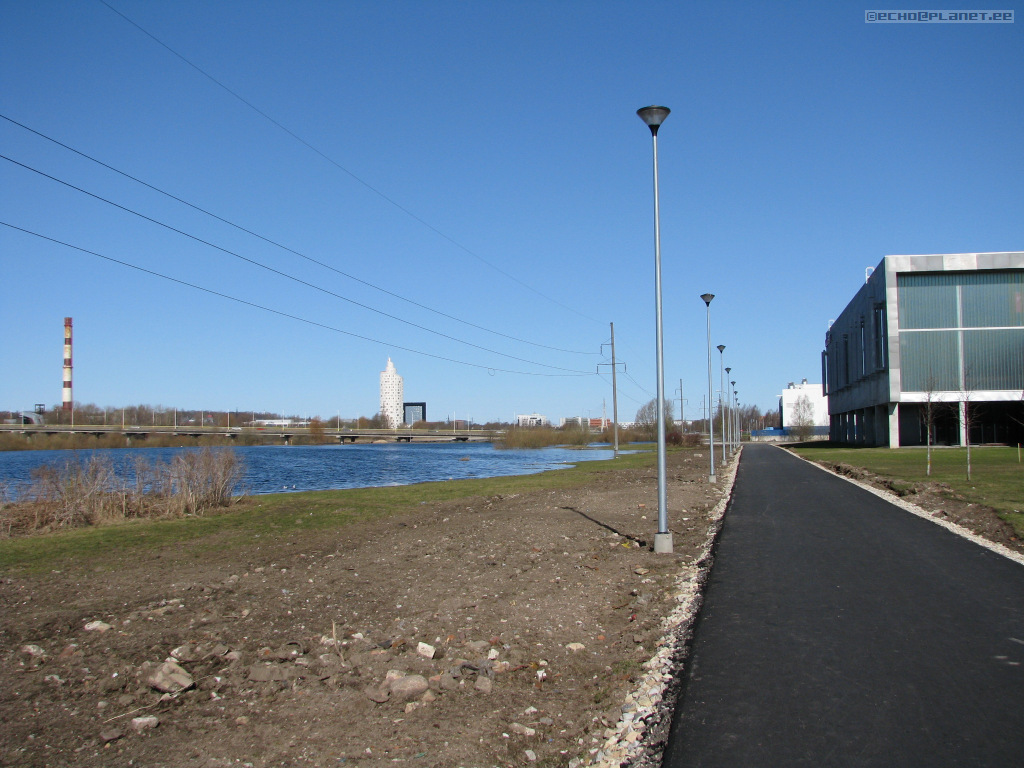 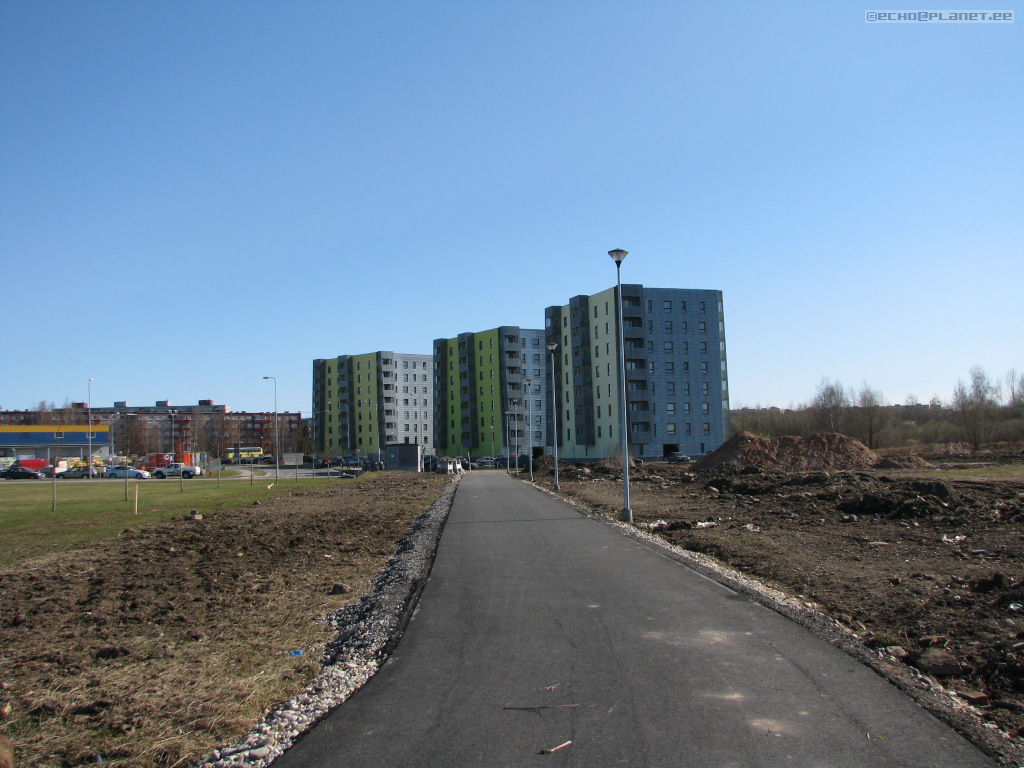 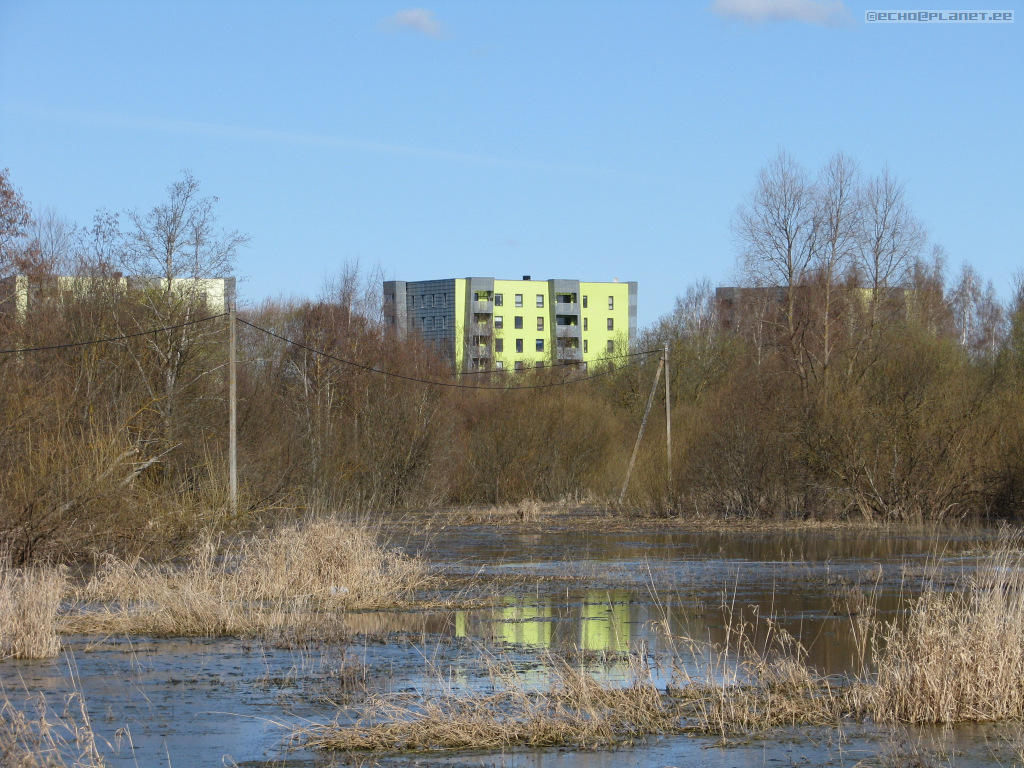 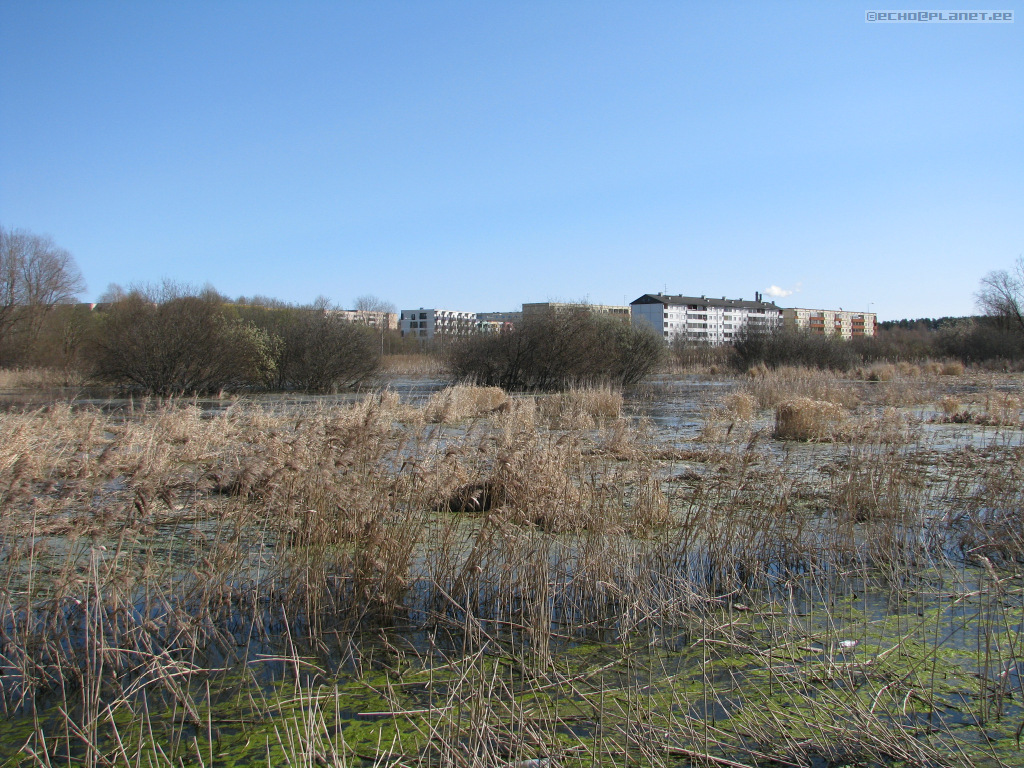 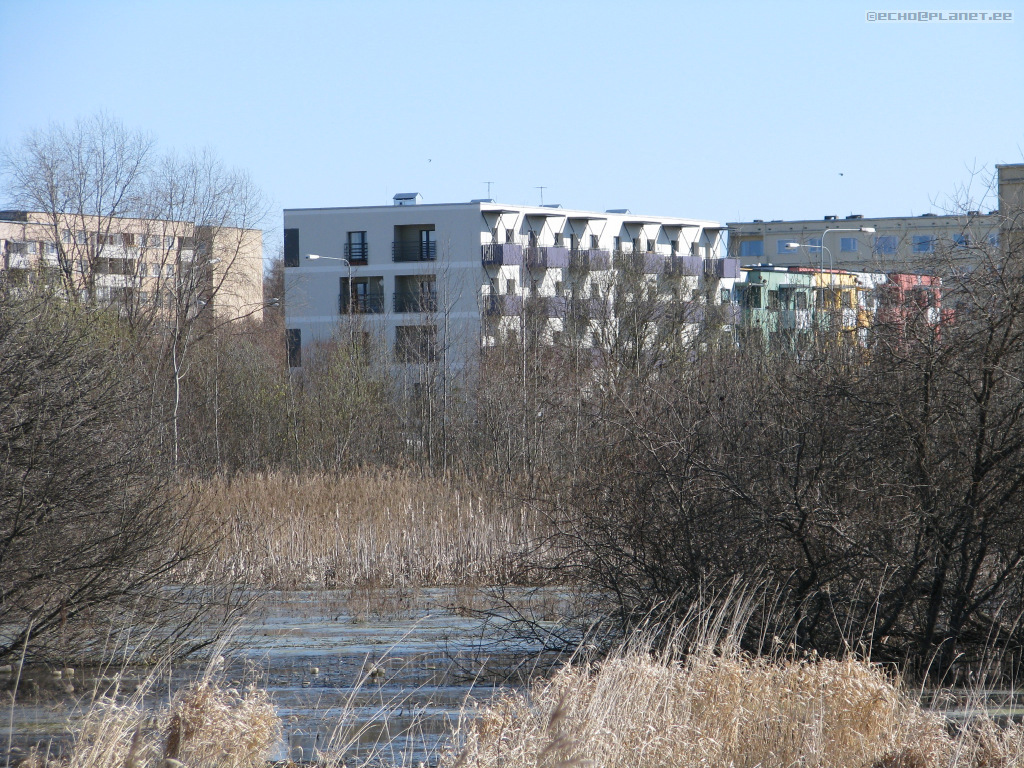 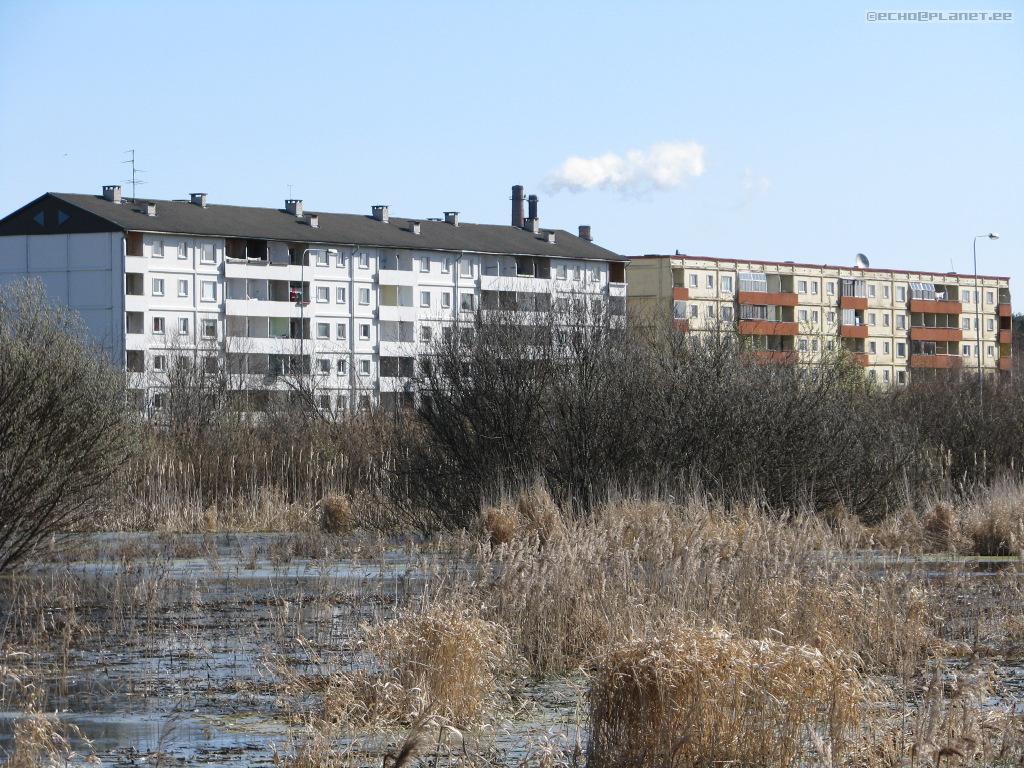 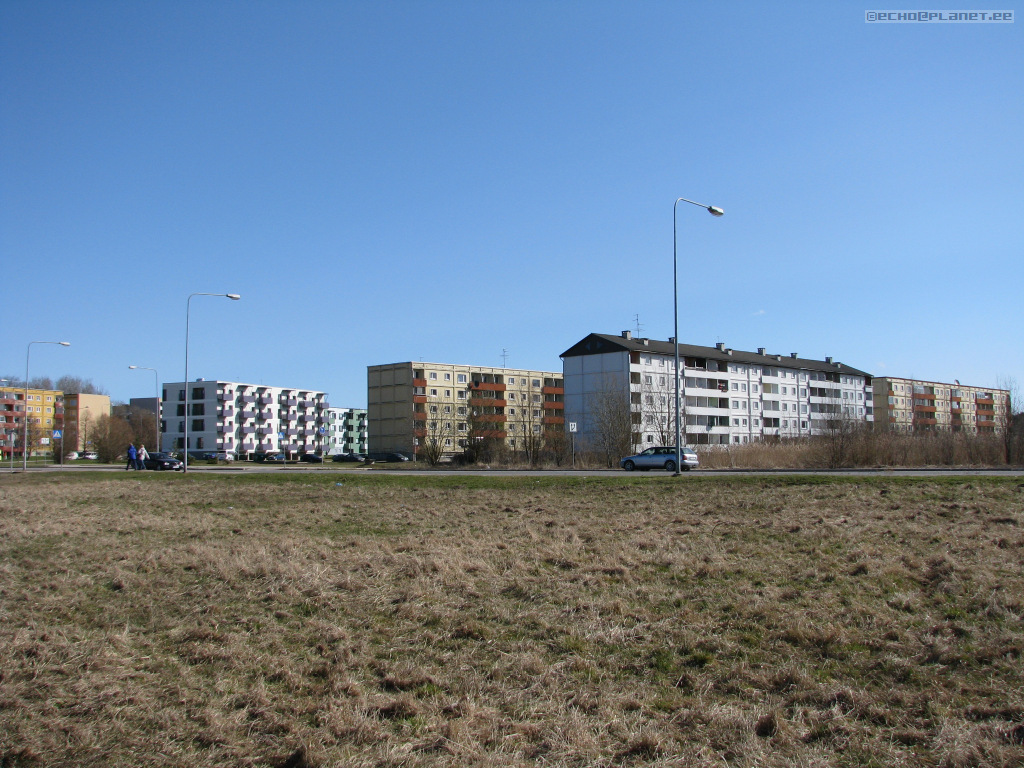 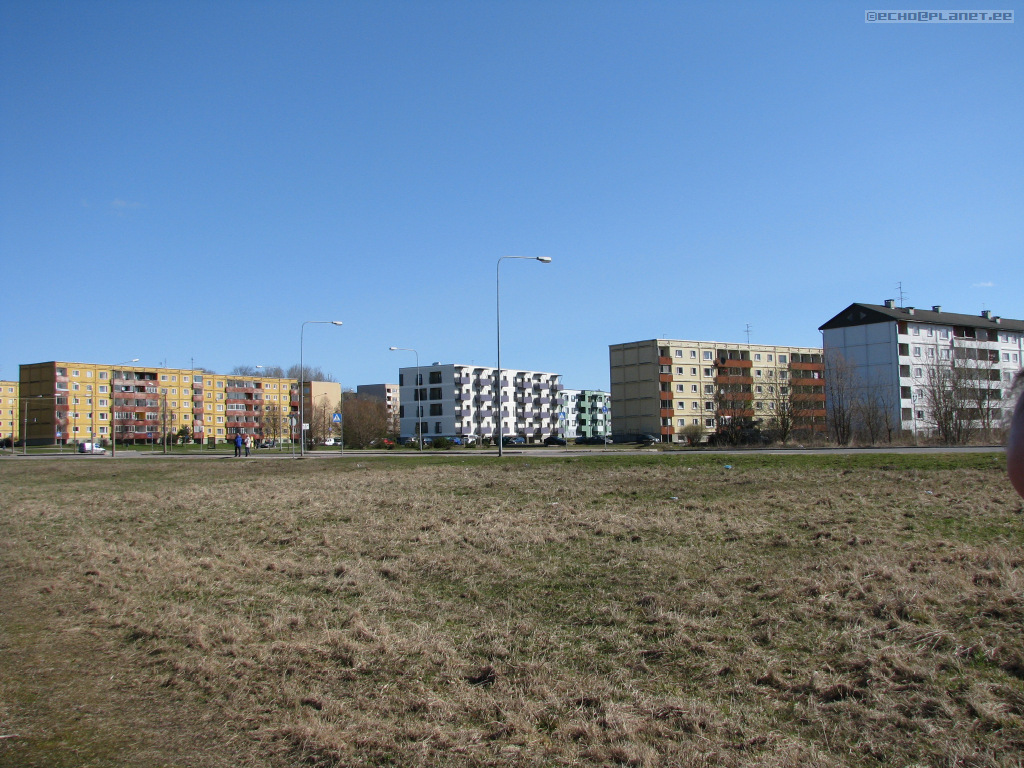 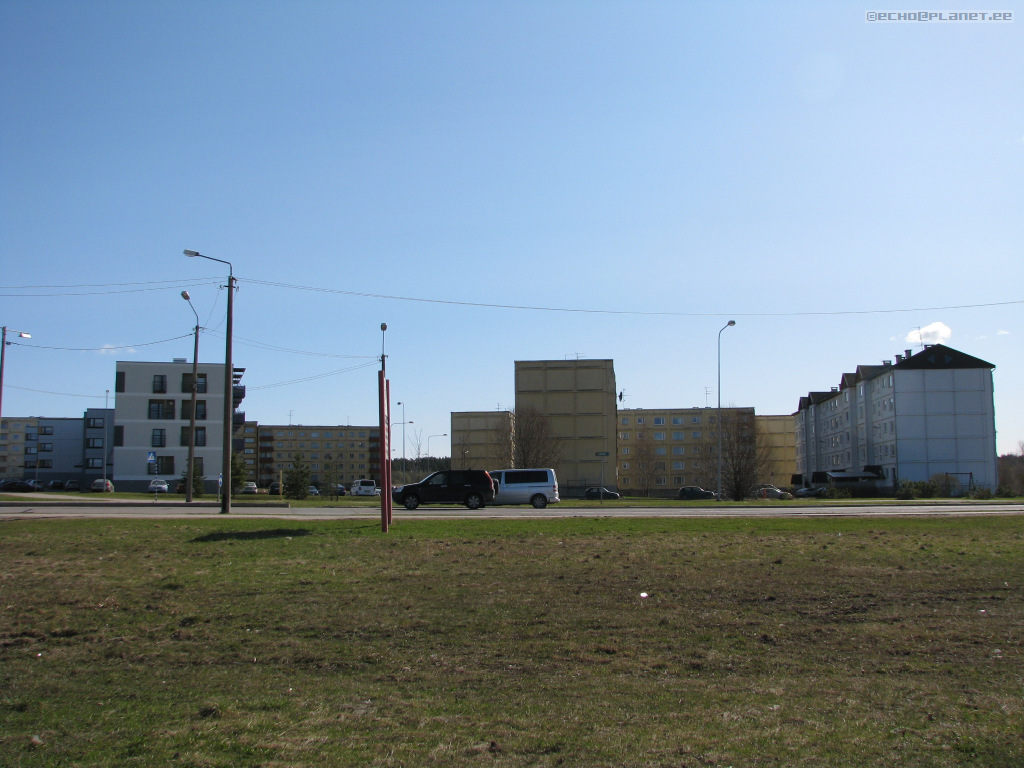 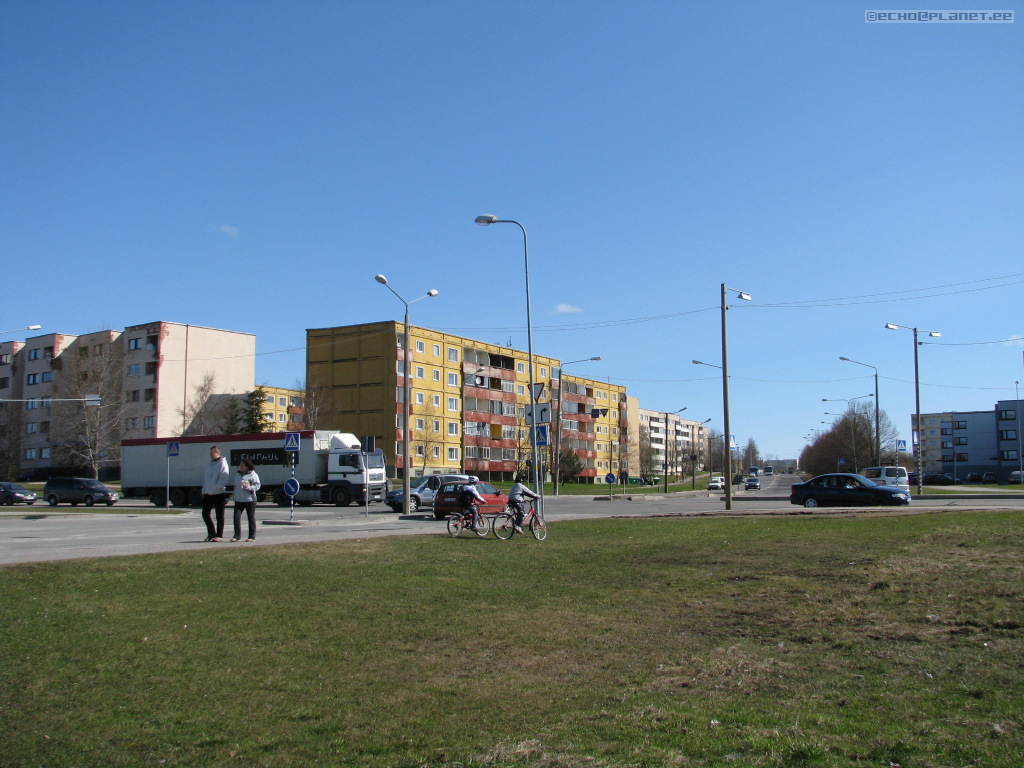 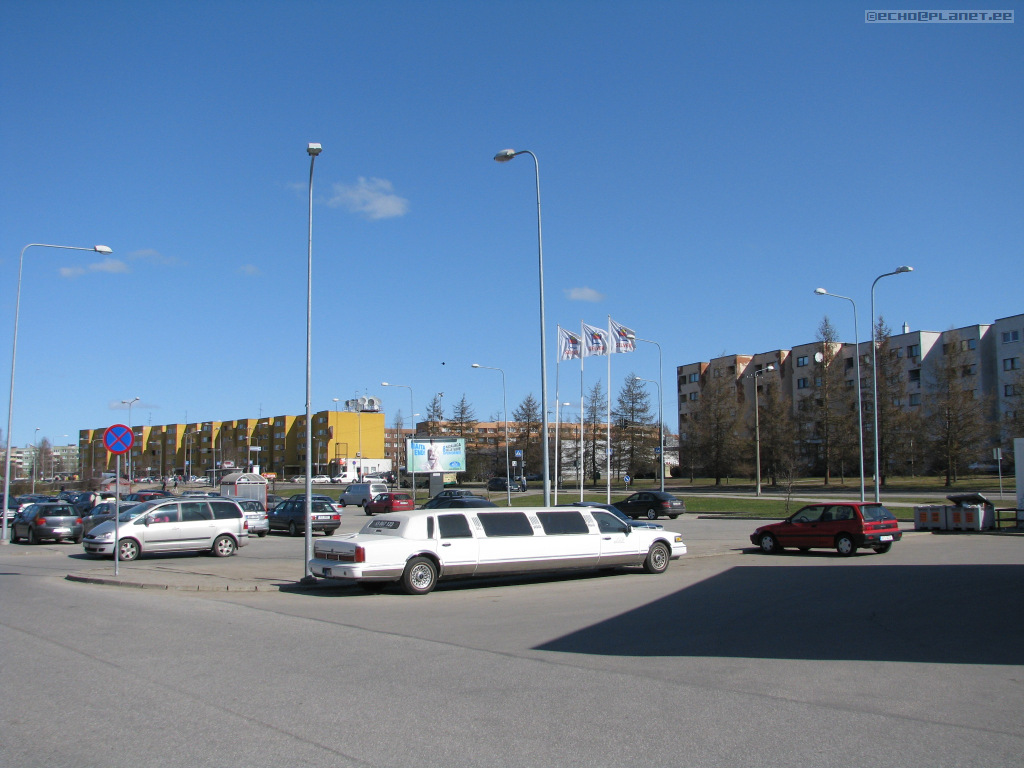 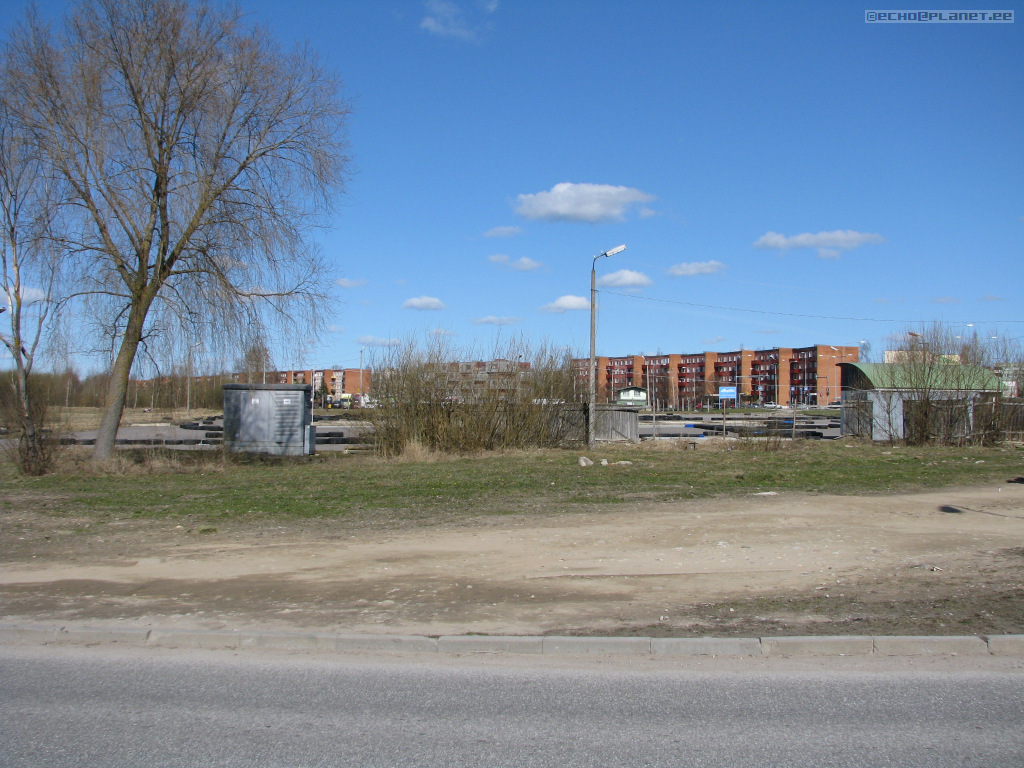 How sad it is to look on the ground of former open Anne turg (Anne market). So many times visited at the second half of 1990's. I bought my first music CD from here (pirated), and many other pirated CD-s and software CD-s. I wonder what was the official reason to take it all down... Piracy? (Later I abandoned all these CD-s and bought only legal stuff, and even now don't "download" films and music in the pirated sense of that word.) 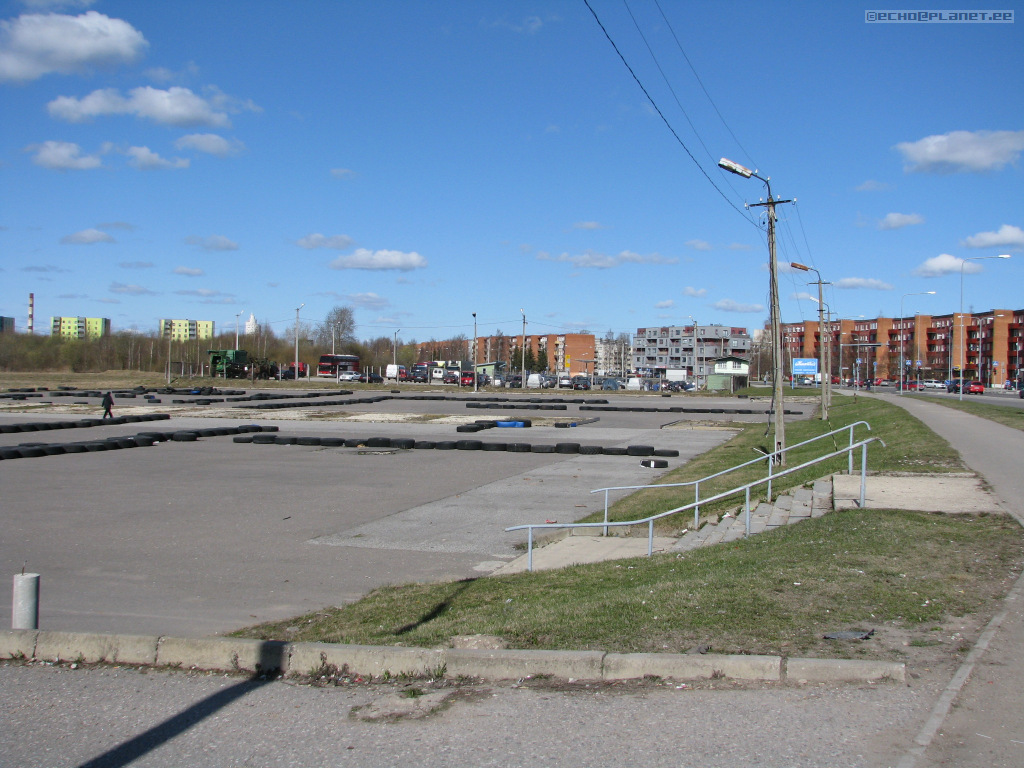 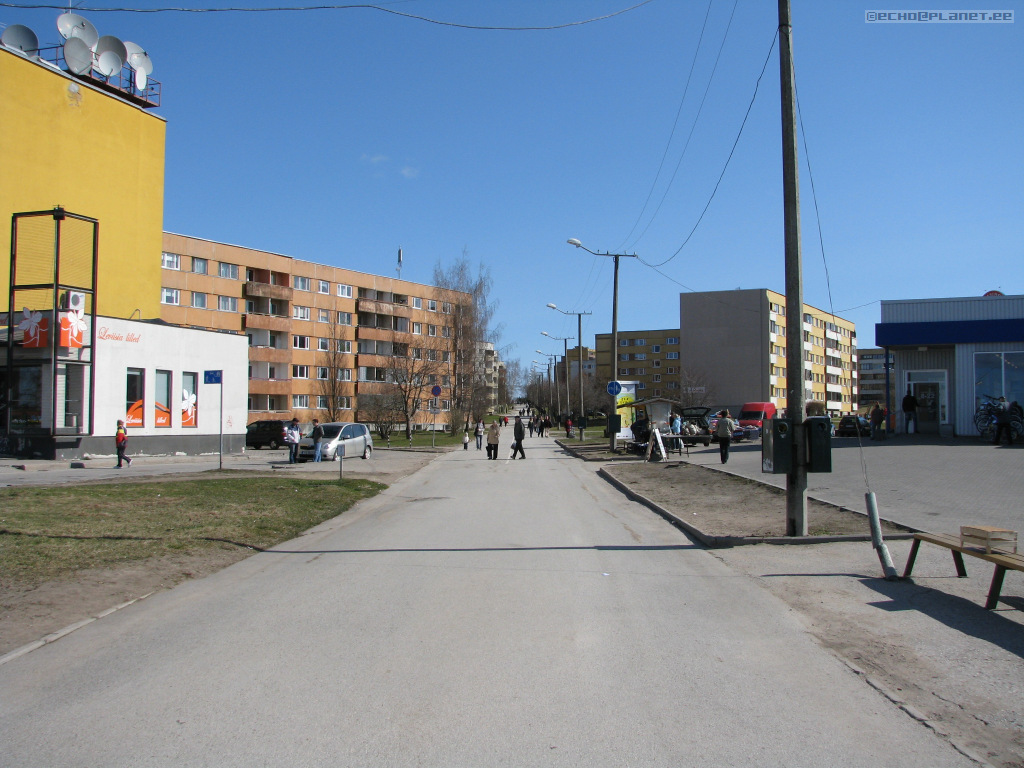 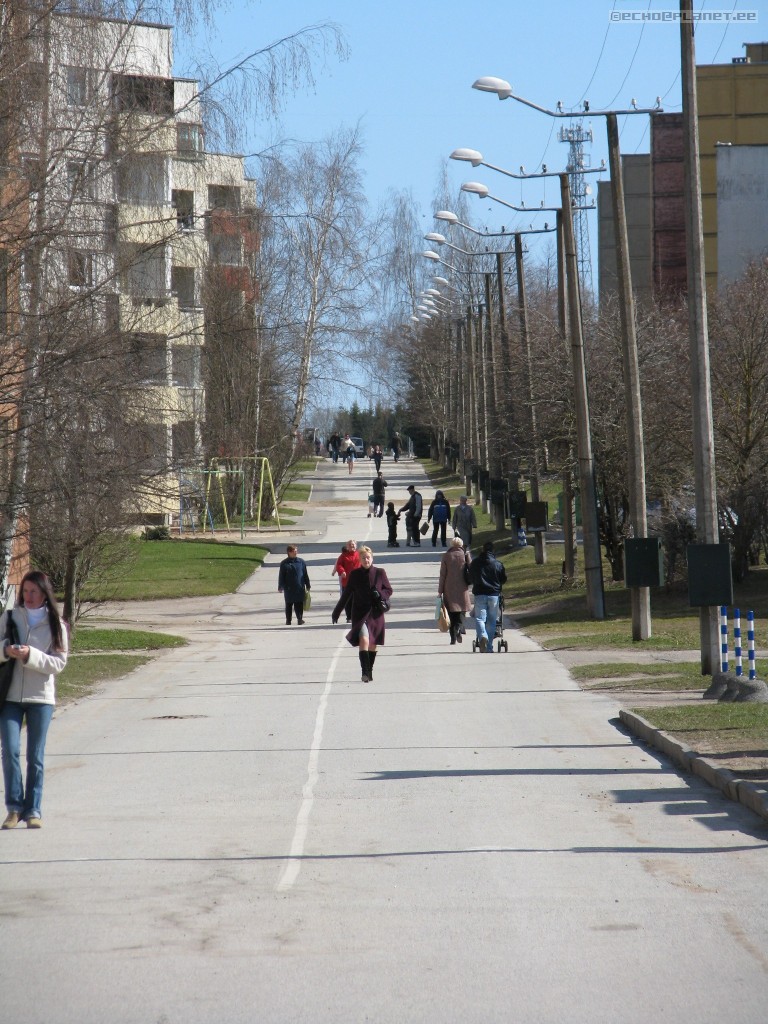 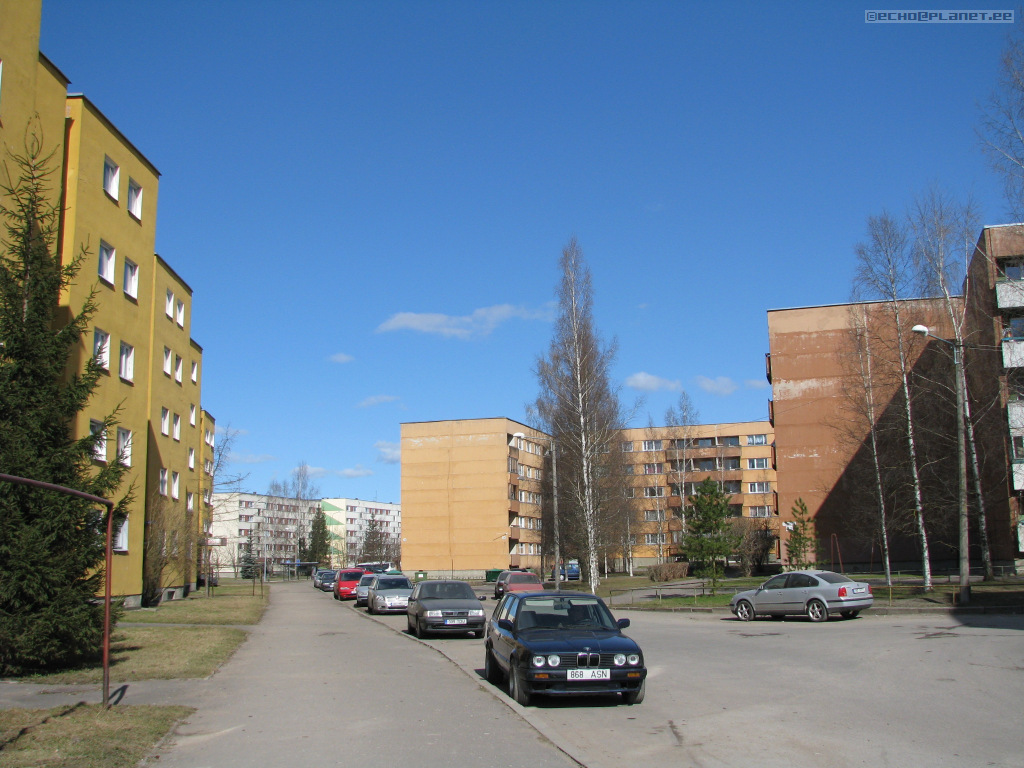 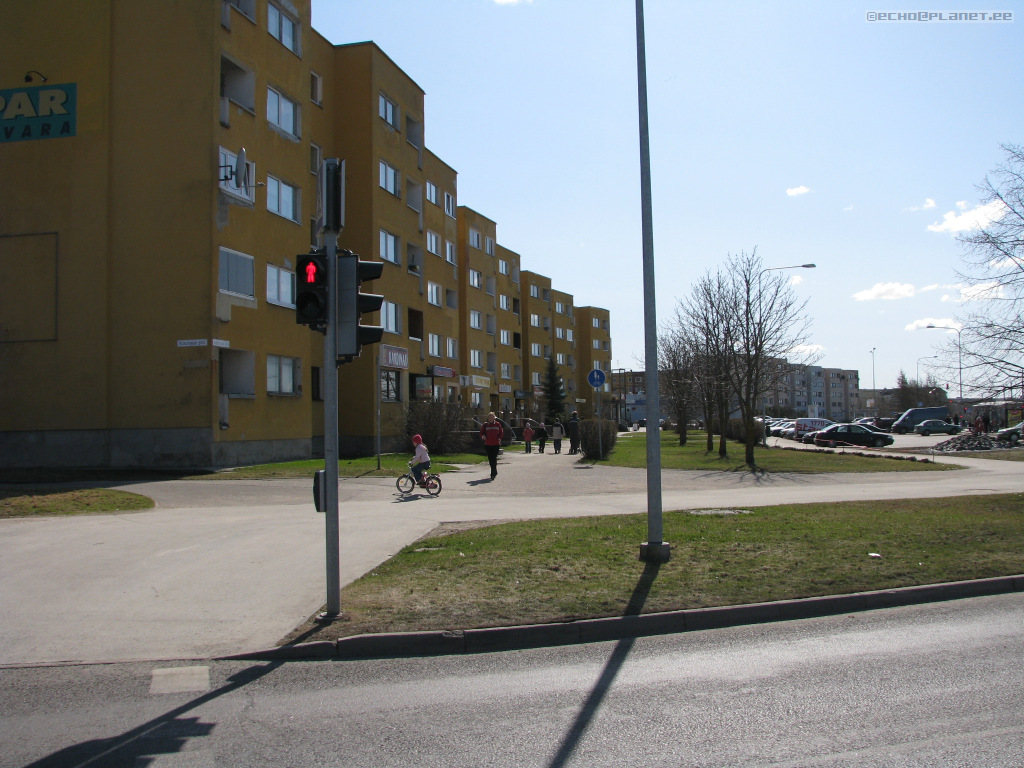